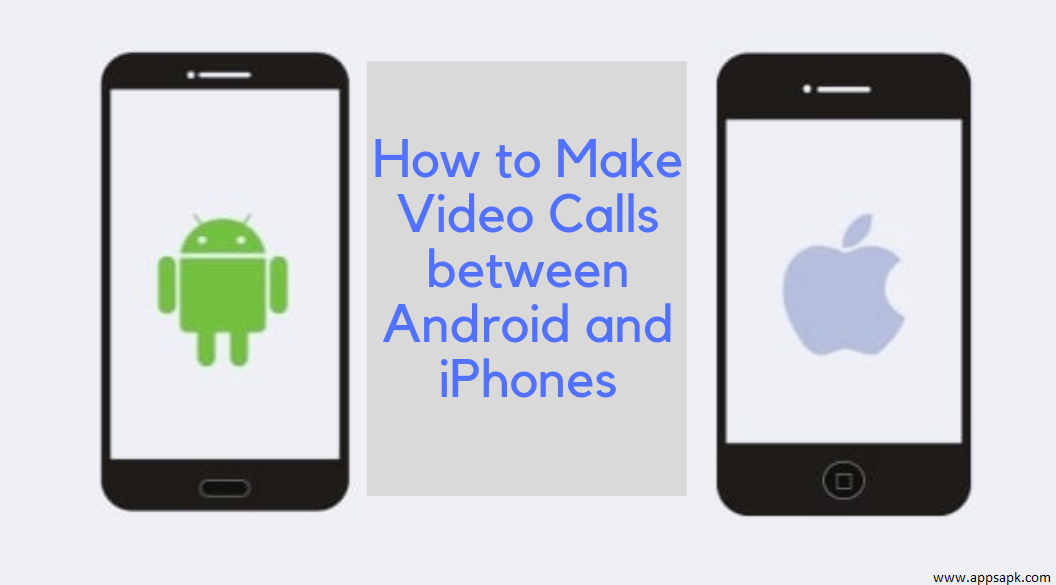 There are different ways to do video chat between iPhone and Android. It would have been great if there was an official video chatting app launched by Apple offered on other platforms. Luckily, there are plenty of alternatives available for video calls between iPhone and Android without any compatibility issues or conflicts. Using an app made by Google and app owned by Microsoft is one of the fastest and safest ways to make video calls across platforms. 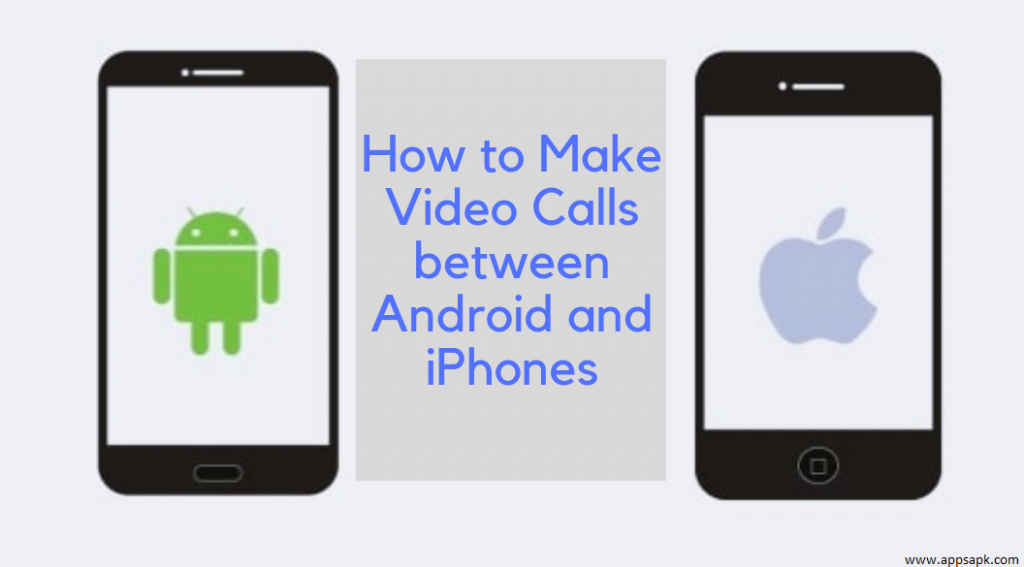 Apple is the only leading player in the market not providing best video chatting apps for several platforms. Trust me, once you start using one of these apps, which work well on multiple platforms, you won’t even have to use FaceTime again.

We are about to list some of the most popular video call apps to do video chat between iPhones and Android. In this article, we are not going to discuss tricky methods to make video calls. You just have to install any of the following video call apps for iOS and Android, and you are all set to make calls. You really don’t have to use additional tools. Now that we have discussed how to make video calls between Android and iPhones, let’s discuss those apps to make calls.

Google has been engaged in making some cool apps over the past few years and Google Duo is no exception. If you are looking for an intuitive and light app to make video calls across iPhone and Android, Google Duo is among the best apps out there. It is well known to offer top quality video calling as well as reliable and stable experience. It has been used by many people, and it has a very low call drop rate. Google Duo will never let you down if you rely on quality video calling for your work or personal life. 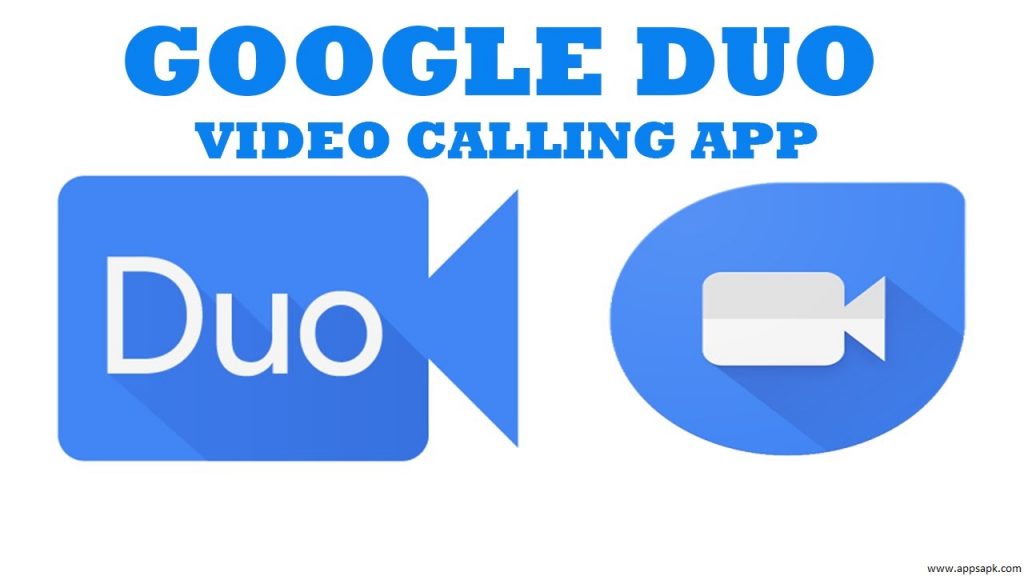 This app is available for both iOS and Android. Hence, there is no need to worry about installing on both mobile platforms. You can see the caller even before picking up the call. It is one of the best features here. With this app, you can also make audio calls if you don’t like to make video calls. If you want to save your mobile data but still want to have a great chat experience without any interruption, this app is best for you. However, it sometimes takes a bit longer to connect. Sometimes it feels annoying if you don’t have time to wait.

It is definitely the top-quality video calling app across several platforms. From sending texts to pictures and from making voice and video chats, Skype can work on all aspects. You can get this app on different platforms. Skype is definitely the app you should go with. It is available to make a video call between iPhone and Windows PC. Skype is also available on Windows, Mac, Android, Windows Phone and iOS. 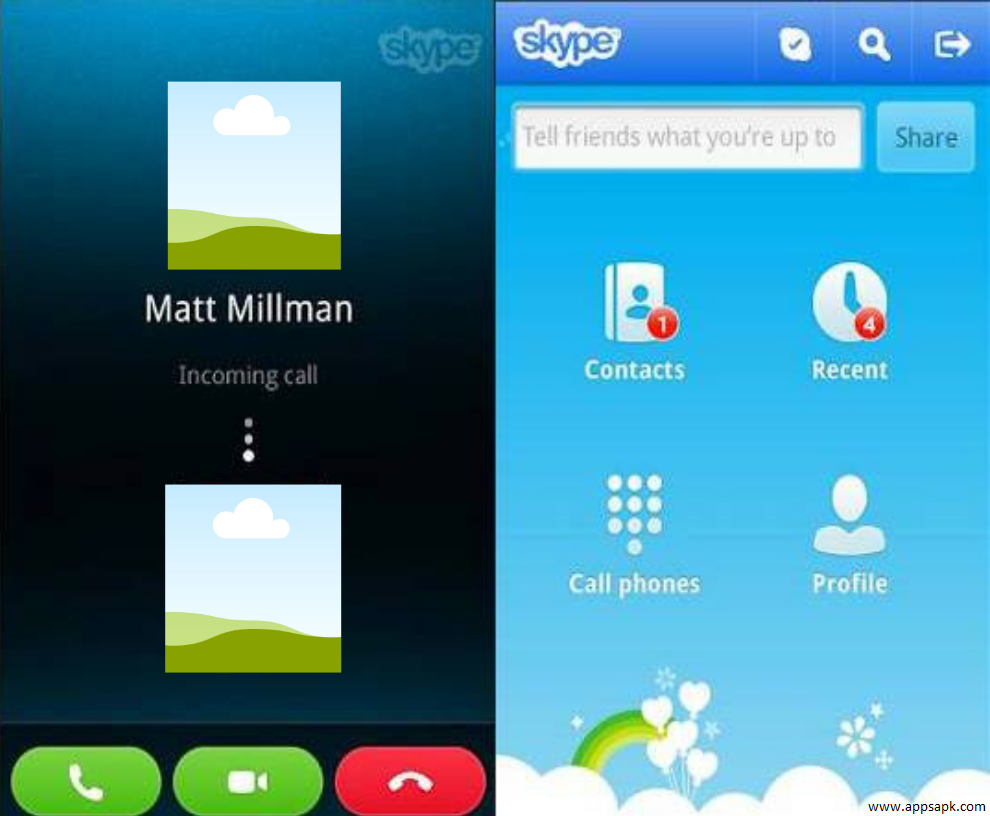 If you are looking for an app that can easily connect to virtually any platform, Skype is something you need. By using Skype, you can add your family members and friends in various chat groups. You can also start conversations with several people without any interruption. Skype takes a bit more data to offer great video chatting experience. It delivers top-class video quality, and it provides a smooth experience with a stable connection. However, Skype does not support devices which are more than 4 years old.

BlackBerry is a leading brand, which is well known for reliability and safety. BlackBerry Messenger (BBM) is the official messaging app from BlackBerry and is also known as one of the safe and secure video chatting apps. With this app, you can make the watch and video calls between contacts for free. It also has an inbox, and you can do one-on-one chats and group chats with friends.

From sending photos and voice notes and from videos to files, BBM is a very capable app for both iOS and Android. In order to make video calls, you just have to access contact and push the video chat icon on the top right side of the screen. It delivers great video quality, and you won’t see any hitches or frame drops of it. Even though you do not have a great connection at home, you won’t see any glitches that are very common on video chatting apps. The app worked well when it comes to making calls and it doesn’t have any problems on chats.

If you just want a video calling app, which is very simple and easy to use and is for both iOS and Android, IMO is among the best options for you. In this app, you can enjoy high-quality video calls and end-to-end encryption between iPhone and Android. IMO is a very reliable and secure video chatting app. This app is suitable to make group video calls with friends and family. It is one of the best features. 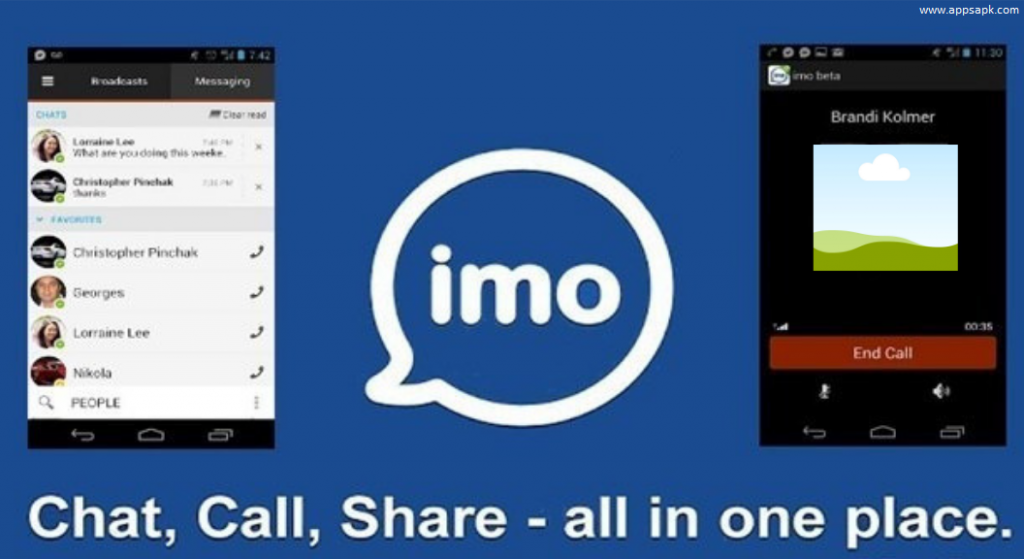 It is really great to have several people in a video chat for having a great business meeting and for having fun. Also, the app has very low call drop rate and you can easily chat with many people using this app. In addition, IMO app works really well on your 4G LTE and video quality always remains superior over your call.

ICQ is another cool app to make video calls between iPhone and Android. This aswesom app has tons of features to make quality video calls. It can make much-secured calls, also, you can transfer all the data from your device to your friend’s device. 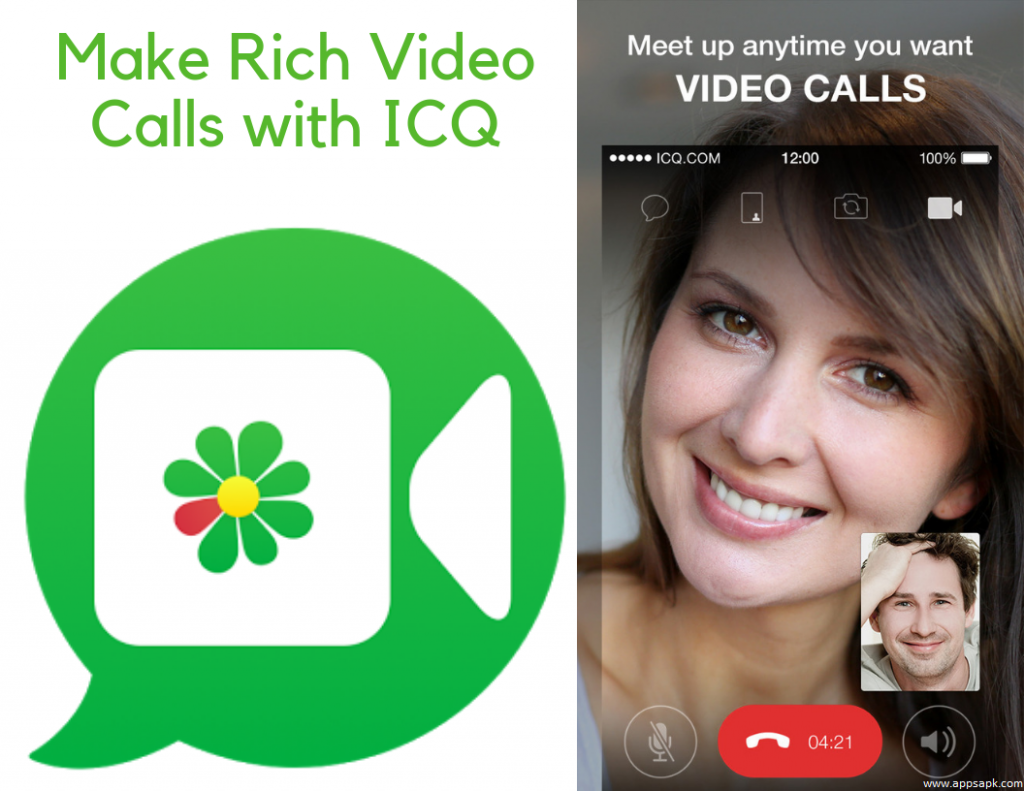 The ICQ app can also transfer speech for voice messages, and it gives the best results. You can also create your personalized stickers and use them on chats.

Therefore, here’s all you need to know how to make video calls between Android and iPhones. It goes without saying that you have to install an app on both Android and iOS devices for video calls, and it’s no big deal. You do not have to depend on FaceTime on iOS as it is not offered for all platforms.