There are different features of ADW launcher, such as customizable app drawer, customizable desktop preview, several screen preferences with user-friendly UI settings, customizable Drag & Drop action buttons, and ADW settings which are easy to restore and backup, and desktop configuration.

At AppsAPK, we have a huge range of themes for Android. ADW Launcher is one of the widely used and oldest custom launchers, which have brought a lot of changes. The developers started collecting the resources to launch the new version of AWD launcher for Android. The stable version was launched a few years ago.

ADW Launcher 2 supports Android 7.1 Nougat or later with shortcuts. It also has limited support to only Android 5.0. There are new icon effects in the final build which allows users to pick the compositions and image filters.

The dynamic UI of the launcher enables users to manage screens with added shortcuts and widgets, along with changing wallpapers. There is a whole new range of improvements and features come with user gestures, external themes, and quick application search in this launcher.

You can easily personalize lots of elements on your device if you have downloaded ADW Launcher themes on Android. It will also have a well-designed home screen that is fully customizable. If it is the first time for you to use the app, it will show a range of options, especially all the aspects of the interface in your device. There is a layout for various screens so you can easily switch from one another. 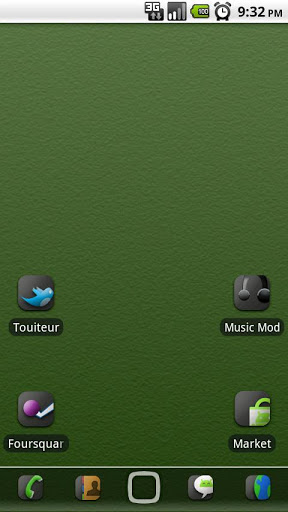 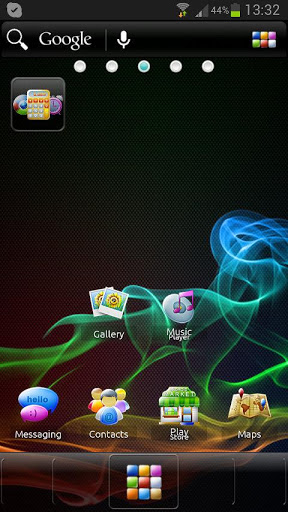 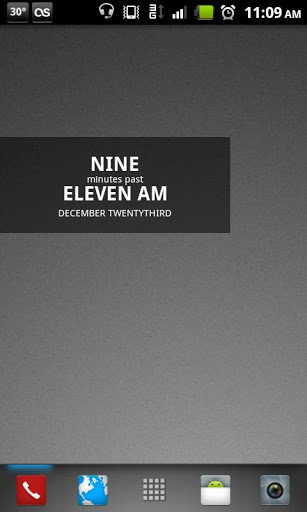 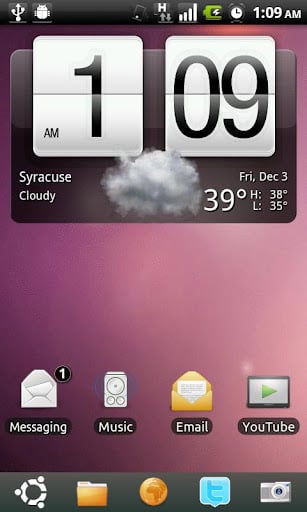 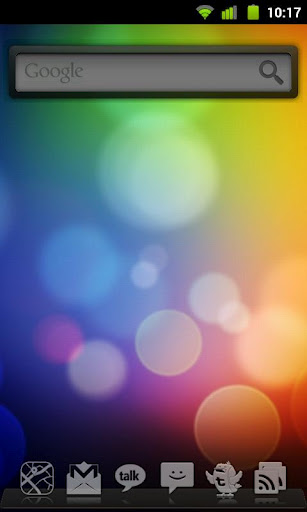