Around three or four decades ago, owning a television was considered to be a privilege. We have obviously come a long way from that and now we practically have tiny televisions in our hands at all times in the forms of our smartphones and thanks to the technology of streaming.

These days there are more than enough options for viewing to please all types of audience and some even go as far as to claim this to be the golden age of streaming. One such popular streaming option is Hulu. Hulu differs significantly from other cable TV services and in this article, we will tell you about Hulu’s Live TV Service and many more things.

What is Hulu and Hulu’s Live TV Service? 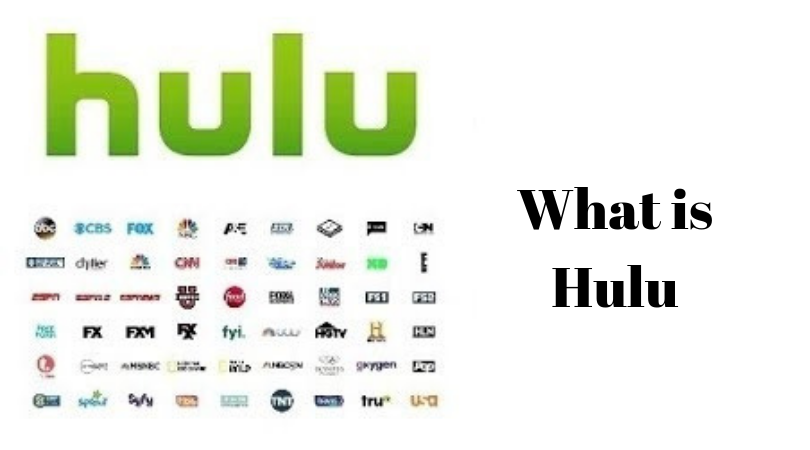 With the help of this, on-demand video service, users can stream all sorts of popular TV shows and other original content solely produced by Hulu. This subscription service is currently available in only the United States of America and Japan. Having observed their releasing patterns for quite some time, we can safely say that Hulu particularly gives preference to new television shows and their original content over other movies and documentaries.

If you are interested in getting this subscription service then there are various subscription tiers for you to choose from. This allows you to customize your own viewing experience. One thing which separates Hulu from other popular streaming networks is that they are constantly rolling out new features to enhance the overall viewing experience of all their customers. One such new feature is that of Hulu Live TV coming to android TV.

What is Hulu Live TV?

Hulu Live TV is also a streaming service that allows viewers to all sorts of television programming from sports to local news. There are more than 60 channels on Hulu which users can watch and this Hulu Live TV option comes along with other subscription service options. This is somewhat similar to cable connection which many users might already be familiar with. Some of the most popular channels which were added on Hulu Live TV are TLC, Discovery Channel, Motor Trend, Animal Planet, and Investigation Discovery.

This means that by getting Hulu Live TV you can see live programming of all sorts of shows without having to get a cable TV subscription or connection. Earlier, users had to hop on to the website of new.hulu.com if they wish to see the Hulu Live TV. However, now things have changed as Hulu is providing its Live TV services on Android televisions. This puts this subscription service provider on par with other famous streaming services like Apple TV and Roku.

The company has rolled out different blog posts to keep all their users updated about the upcoming Hulu Live TV coming to the Android televisions feature. And according to the latest statements, it is being predicted that this feature will come out sometime during August. You will be able to access Hulu Live TV from all the major android TV devices including Nvidia Shield TV, Sony’s Android TVs, Hisense Android TVs, and Xiaomi Mi Box. This is quite an upgrade from the rudimentary Hulu streaming features which were available previously.

How to Start Using Hulu Live TV on Android TV?

It is important for all readers to remember that you can only use these steps if you have the latest android TV system software. If you are not sure whether you are running the most recent version or not then, you can follow the steps which are mentioned below. 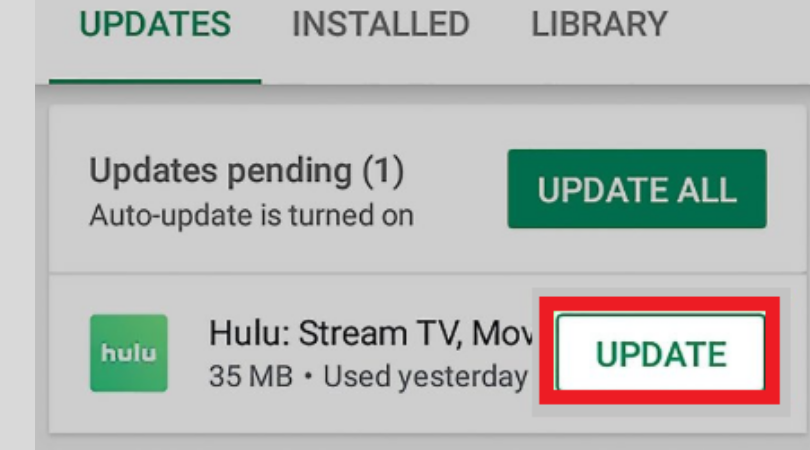 What Can You Do with Hulu on an Android TV?

There are a number of things which you will be able to do on Hulu on an Android TV. And some of those things are mentioned below.

We are pretty sure that you are just as excited as we are about getting Hulu’s Live TV Service on our Android televisions. All we have to do now is wait patiently and reap the benefits of our waiting when it finally arrives!