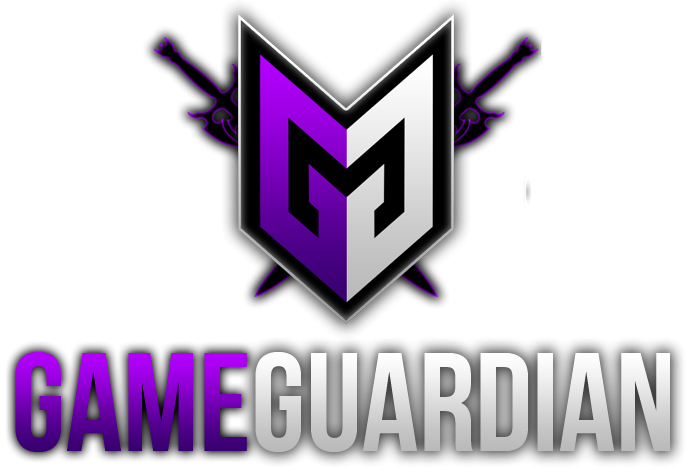 Game Guardian is a free Android application that lets the players cheat with handy hacks. It unlocks the cheats, such as unlimited ammo, extra lives, more strength, and so on. The app manages to accomplish this by hacking into your system folders and changing the game in memory. With its speed hacks, it lets the users speed or slows down a game or an app. It works well on x86 and ARM Android devices and on emulators, such as Bluestacks. A catch to this app is that you can only use Game Guardian APK if your Android device is rooted.

Cheats for video games have existed for a long time now. Now, it is available for Android games. Previously, cheats and hacks were seen in magazines and forums. Now, with apps like GameGuardian, you can win every game you play!

In this section, we will explore the features of GameGuardian APK. It works on both PC emulators and Android devices. It offers the option for game acceleration or deceleration. It also allows search for unknown and encrypted values and as well as explicit number values. You would also be able to modify the entire results in one go. Besides this, the app also lets the user filter results depending on higher or lower values. It is also possible to change the game’s timings.

Some games you can hack include Need for Speed and Parcheesi Star. As mentioned, it scans for values in all supported types, such as Word, Float, DWord, and Auto Detect. It is recommended that you use Auto mode so that it doesn’t have to go through one by one. You would also be able to scan for encrypted values that are hidden. A stealth app is automatically installed to prevent detection when hacking into games. The name of the app is usually random. GameGuardian is available in a ton of different languages. The advanced filters offer more accurate search results.

GameGuardian is a great tool for getting cheats and hacks in a game. It is perfect for players who want to edit or manipulate the games they play on their Android device. It offers functionalities, ranging from the basics to quite advances ones. Users would be able to scan for values, change values, calculate offsets, accelerate or slow down game processes, and so on. It can also change game times by modifying the Android system time. This is the ideal app if you want unlimited gold, strength, lives, ammo, or gems.

Game Guardian APK is a relatively safe memory editor, compared to the others available in the market. This is because it creates an unidentifiable duplicate of itself that cannot be identified by scans or any anti-cheating tool.

How does it work?

By installing the GameGuardian APK on your smartphone or tablet, you will now be able to changes multiple aspects of a game, such as money, life, and strength. It will give additional strength to your character. So, how do you go about installing this app?

Step 2: Select the game that you want the cheats and hacks for from the list of processes available.

Step 3: Search for the value that you need modified within the game. It could be known values, unknown, or even encrypted ones.

Step 4: The search results will show up. You will also be able to filter for more accuracy.

This is the best game hacking app in the market. While this app offers plenty of benefits, the only drawback to it is the fact that one cannot use it without rooting their Android device.

Is It Legal To Use GameGuardian?

Cheating video games or mobiles games is legal. However, do note that developers reserve the right to ban you from the game. So, in short, the worst that can happen if you get caught cheating, or rather, using cheats or hacks, in a mobile game, is that your account will be banned. You can either unban it or choose to create a new account and start playing.

Since GameGuardian is a tool that works with client-side modifications, it doesn’t communicate with the servers in any manner. So, the chances of something going wrong is extremely low.

While the app itself is pretty useful and handy, there are some issues that you could potentially face. Since the app promotes hacking into a game, a lot of developers have banned it from their games. This could lead to other problems. For instance, Clash Royale and Clash of Clans have anti-cheating measures in place that could identify if the user is using Game Guardian or a similar tool. If you get found out, your account could be closed and you will be banned.

Another issue is the fact that the app works only on rooted Android device. You might have increased exposure to online security threats. You will also have to keep in mind that rooting the device will void the manufacturer’s warranty. Only if you are sure you know what you are doing, it is advisable to go ahead with the process, otherwise, you risk bricking your phone.

In case you have installed antivirus software on your phone, it could possibly target the app as a virus. However, Game Guardian is not malware. It has been tested out by several people. Since it helps users avoid in-game purchases, it is not available on the Google Play Store.

GameGuardian APK is a great app for hacks and cheats. Keep in mind it can only be used on a rooted device. It is recommended that you go ahead with the rooting process only if you are confident. The app’s latest update has made it faster and the use of external keyboards has been improved. It is completely free and can be used by anybody. If you want unlimited cash, lives, or ammo, this is the app for you!