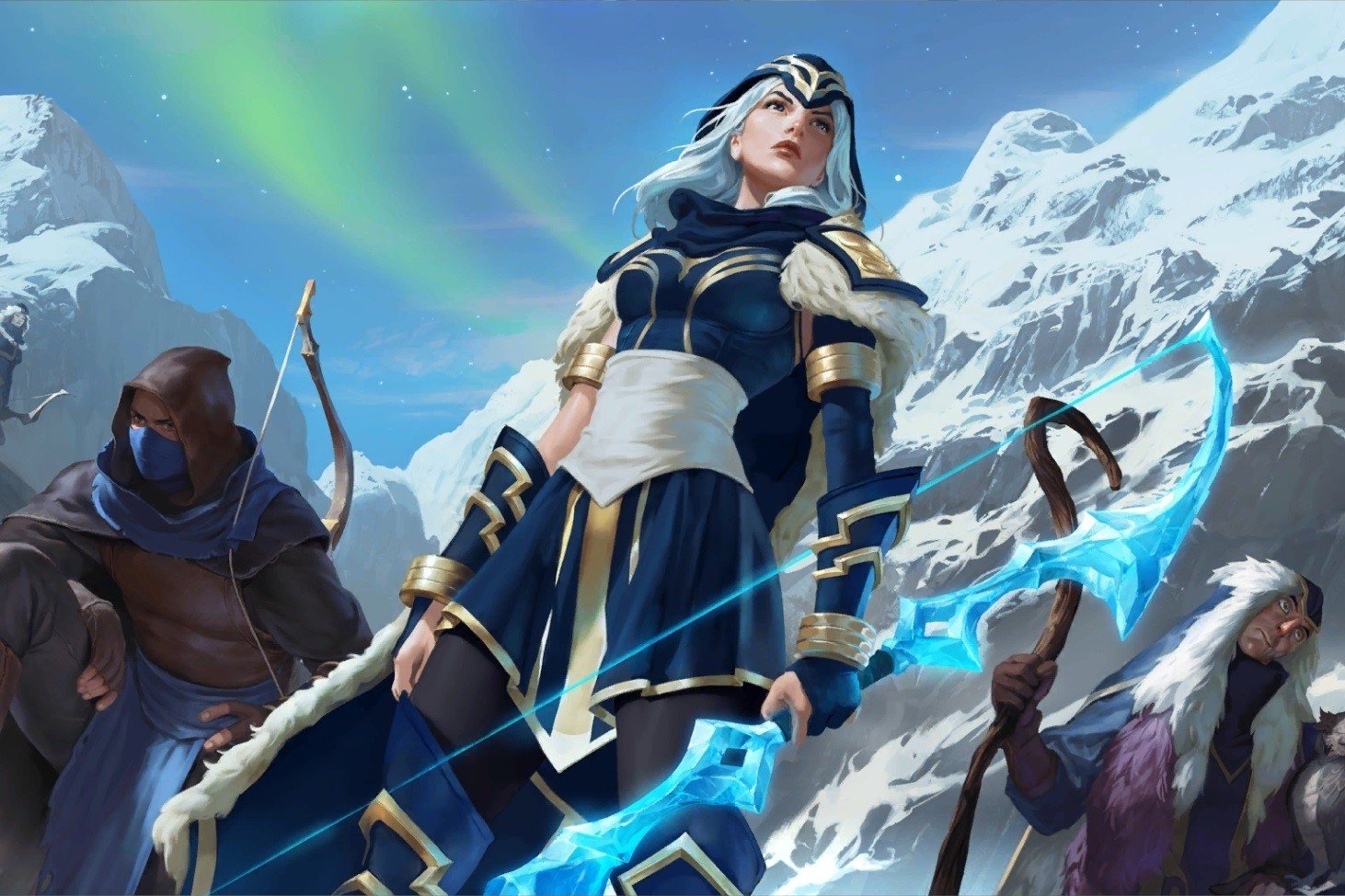 Set in the world of League of Legends, Legends of Runeterra is the strategy card game where skill, creativity, and cleverness determine your success. Choose your champions and combine cards from different regions—each with their own style and strategic advantage—then build the perfect deck to take down the rest.

ICONIC LEAGUE CHAMPIONS: Classic champs from League of Legends and brand new characters from the world of Runeterra come to life in vivid detail.

SKILL ABOVE ALL: It’s all about the choices you make and the risks you take. Every move matters and the outplays are all up to you.

YOUR CARDS, YOUR WAY: Earn cards for free as you play or buy exactly what you want—you’re in control of your collection, and you’ll never pay for random packs of cards.

CRAFT YOUR STRATEGY: Combine, adapt, and experiment with frequent new releases in an always-evolving meta.

EVERY ACTION HAS A REACTION: Dynamic, alternating gameplay means you can always react and counter—but so can your opponent.

FACE OFF WITH FRIENDS AND FOES: Battle friends for bragging rights, challenge foes in Ranked play, or embark on an Expedition and draft a deck as you go.

DISCOVER RUNETERRA: Explore the epic regions of Runeterra to reveal hidden connections between the denizens, dangers, and creatures that live there.

In Legends of Runeterra, you choose from 24 champion cards to include in your deck, each with a unique mechanic inspired by their original League of Legends abilities.

Champions enter the battle as powerful cards, and if you play smart, they level up to become even more epic.

Gain new abilities to crush your enemies. Turn the tide of battle with a swift combo. Even break the rules and claim a new way to win.

Champions are key cards to build your deck around, but to take down the enemy Nexus, you’re going to need a team. Pick allies that support your champ’s strategy to level up fast and take control of the board.

You have tons of supporting cards to choose from. You’ll encounter some familiar faces and discover completely new ones.

Every character and card in the game comes from a region of Runeterra. At launch, you have access to cards from six major regions: Demacia, Noxus, Freljord, Piltover & Zaun, Ionia, and the Shadow Isles.

Each region has a distinct playstyle and strategic advantage, but things get even more interesting when you combine cards from two different regions. There’s a deck for every personality and playstyle—but it’s up to you to find the right cards for your winning strategy.

The paths to victory are many. Get creative, because how you build your deck is completely up to you—and so is how you get your cards.

Legends of Runeterra is free to play. Victory or defeat, each battle brings experience and progress. Choose which region you explore first and unlock the cards that call to you, changing regions as often as you like. As you advance, you’ll collect new allies, spells, and champions—more than enough for multiple decks.

Once a week, you’ll also unlock chests from the Vault. These chests level up the more you play, increasing the rarity of cards inside from common all the way up to champion. They can also contain wildcards, which can be turned into any card you want—no guessing required. Experiment with an abundance of new cards to discover your playstyle and craft your strategy. As your collection grows, so do the possibilities.

Embark on Expeditions and draft a deck as you go, overcoming as many opponents as you can with an evolving set of cards.

Or truly test your skill by taking your strategy into Ranked, and see where you stand among the best players in Runeterra.

Where you go from here is up to you. From the champions to the combat, the regions to the reactions, every choice you make is a chance to be legendary.