Home » Blog » How to Play Fortnite Tips and Tricks 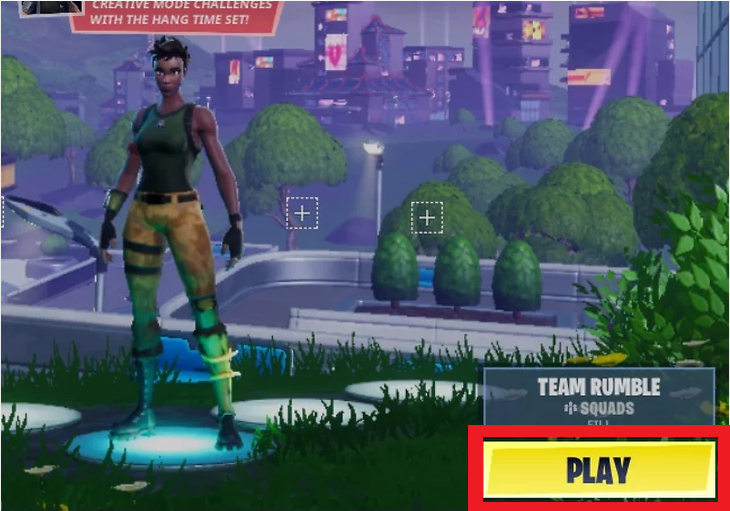 If you have been keeping up with the news or if you are just in touch with the rest of the world then there is no way that you would not have heard about Fortnite. This is an online video game which was originally developed by an organization named Epic Games. In this blog, we came up with the guides and tips for how to play fortnite.

This game was released in 2017 and has taken the entire world by storm. This game has been so influential that many people have started playing video games for a living because of Fortnite! This is something which was not earlier achieved by any such online gaming platform. This is why it would make sense for more people to get interested and start learning about this game.

And if you are one of those people then you are in the right place. Today, we tell you about the basics of how to play Fortnite, and playing experience and some of the most exclusive and working tips which you can apply while playing Fortnite. However, before starting any of those discussions it is important to learn about Fortnite itself.

As we mentioned before, Fortnite is an online video game that came out in 2017 and was developed an organization named Epic Games. This online video game is available in three main gaming versions, which are Fortnite: Save the World, Fortnite Battle Royale, and Fortnite Creative.

All these game mode versions share almost similar gameplay and game engine. In the mode of Fortnite: Save the World, users enter a world of cooperative shooter survival game which can have up to four players. Also, in this mode, users have to fight off monsters like zombies and build objects with fortification and further protect those objects.

In the mode of Fortnite Battle Royale, users are dropped off and there are a total of 100 players.

The last standing player wins. In the last mode named Fortnite Creative, players have the complete freedom to create complete worlds and battle arenas.  This last gaming mode was released in December 2018.

Out of all these gaming modes, it can easily be said by just looking at the reports and statistics that Fortnite Battle Royale is the most popular gaming mode option as it has been successful in drawing in more than 125 million players in less than a year of it releasing and continues to generate hundreds of millions of dollars every single month!

A Beginners Guide How to Play Fortnite

If you have just decided to start playing Fortnite and are looking for the best ways through which you can start this journey then this is the guide for you. Follow all the steps which are mentioned below to learn some of the basics of this game and hopefully winning big.

Begin by downloading the game. Simply visit the respective App Store on your device and click on the download and install option for getting the game. The Fortnite: Battle Royale can be downloaded for free on Nintendo Switch, Xbox One, iPhone, Android, Windows, Mac, and PlayStation 4. 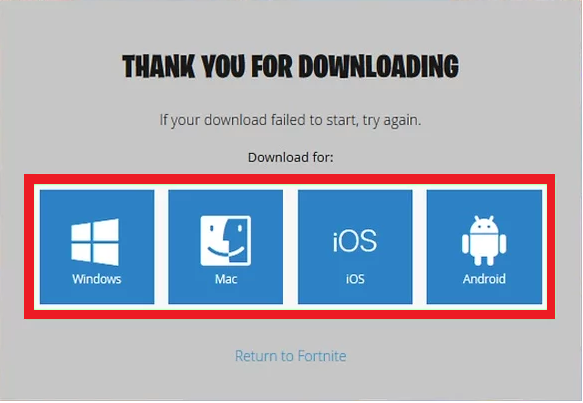 Once the game is installed then go to your gaming library and open the game. If you are a Windows user then simply double click the Epic Games Launcher icon. 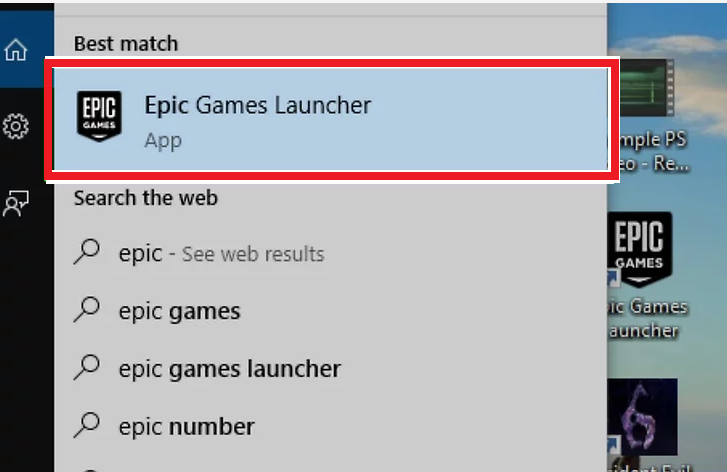 Before entering into the gaming environment, you will be asked to sign in and if you haven’t previously created an account on Fortnite then you would have to sign up. The details which you will have to provide are your first name, your last name, preferred gaming name, email address, and a password. 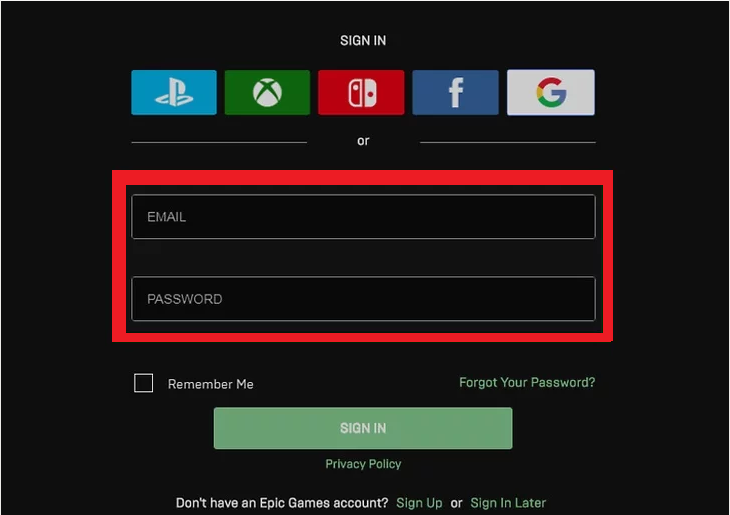 After successfully signing in you will be provided with four different game options. Those game options are Solo, Duo, Squads, and Soaring 50’s. 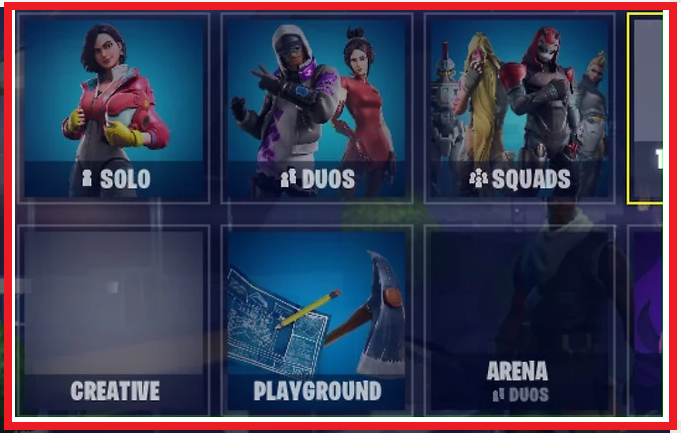 5.   How to Play Fortnite Game

After selecting the game option, click ‘Play’ at the bottom of the screen to begin the game.

6.   Understand the Premise of the Game

Before the game begins, keep in mind that this game has an elimination-style. This means that the last standing solo, duo, or squad wins. Hence, you need to stay cautious and do everything that you can to make sure that you survive. 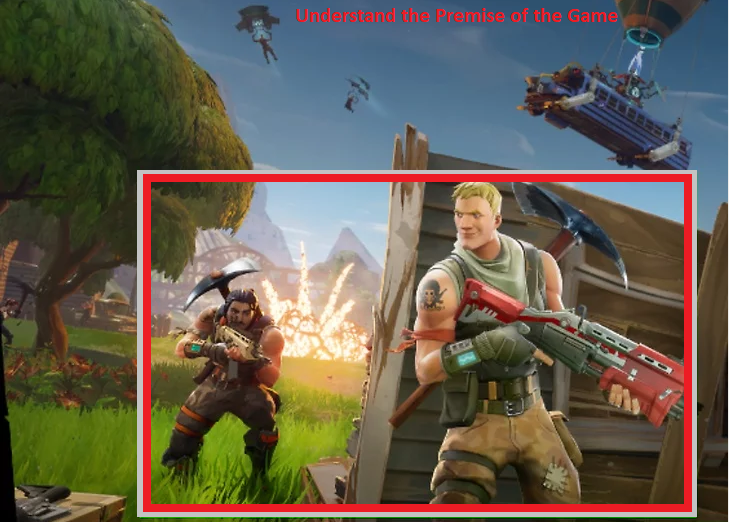 7.   Learn the Basic Conventions of Fortnite 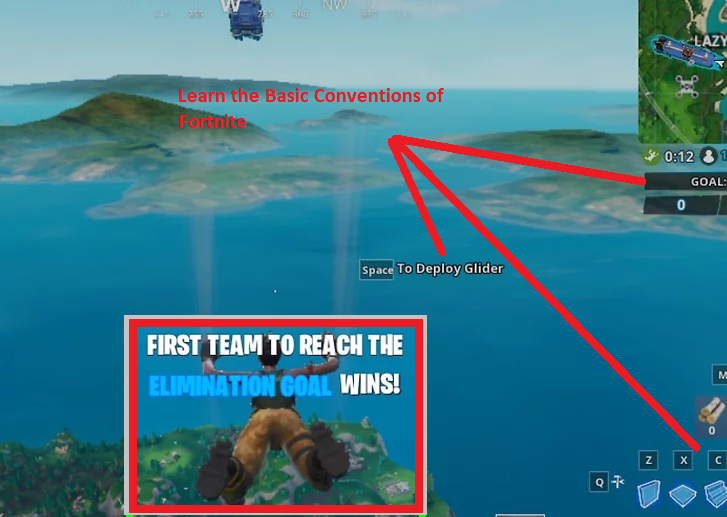 The storm grows continuously throughout the game and you should keep it in your mind that you need to avoid it to survive. 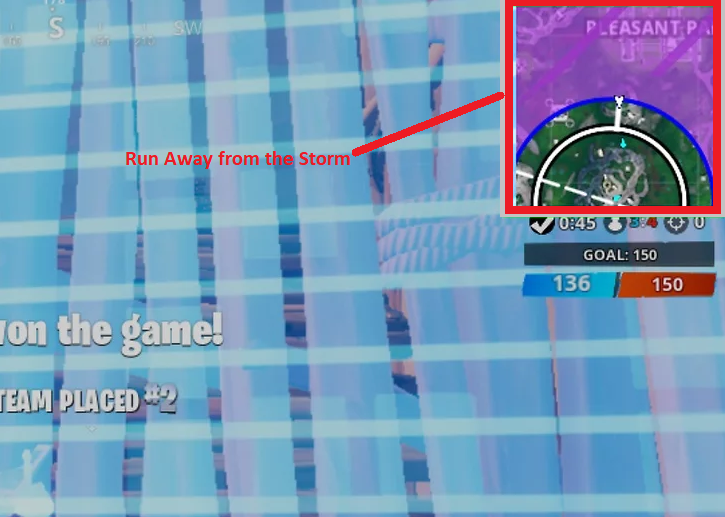 Even though you can use pickaxe as a weapon you should still look for other weapons like assault rifles. These are more effective and cause more damage to your enemies. 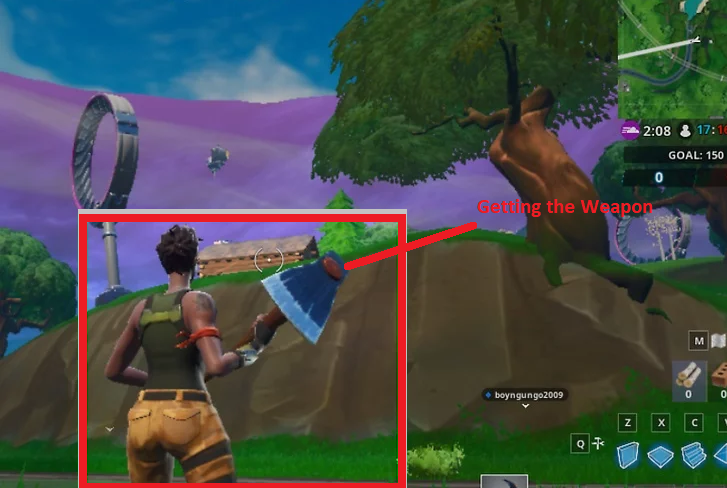 To make sure that you win the game, there are a couple of tips which you can follow. Some of those tips are: 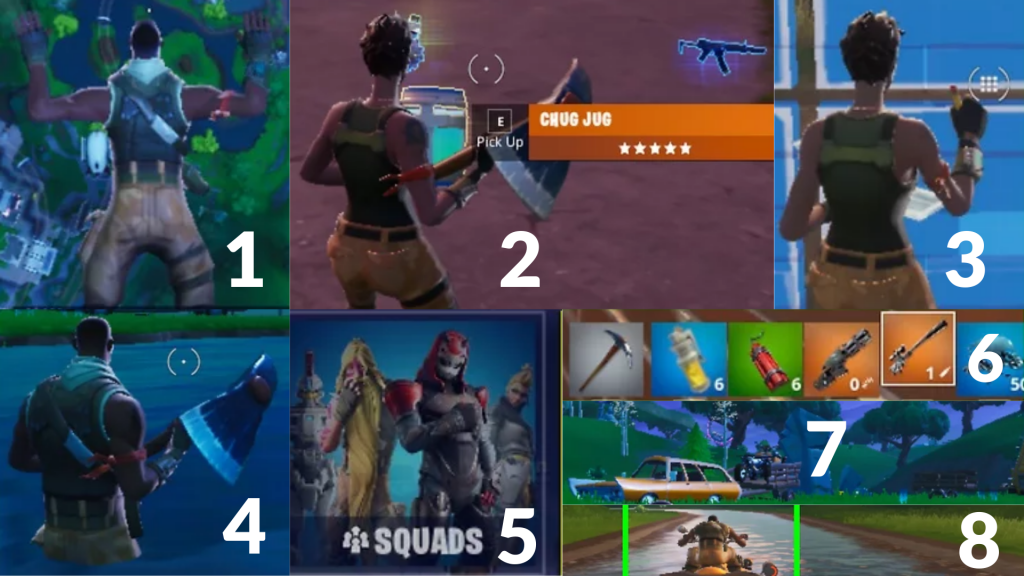 1.   Conservation is the Key in the Beginning

Many players jump from the bus in the starting or near big establishments. You should avoid doing that when you are still a beginner. Instead, learn how to play this game before jumping to kill other players.

3.   Using the Resources for Shelter

You can build your own shelter throughout the game or simply hide in preexisting shelters.

It is always advised that you should protect your back and make sure that no enemies can attack you from behind.

If you are playing in a team then it is always a good idea to keep communicating with other team members and know about different things like where enemies are hiding and discovering resources.

It is always advised that you should not pick a fight with an enemy which you judge might be better than you. Avoid such fights and choose your opponents wisely.

There are many plays scattered throughout the game where enemies can hide. So, make sure that you are always on the lookout for such hidden enemies.

If you wish to play better then make sure that you continue to practice and develop the skills which you need to stay an edge above other players.

We hope you will like our guide of how to play fortnite. So, what are you waiting for right now? Jump from the bus and find your weapons now!