Home » Blog » How to Download & Install Minecraft App for iPhone 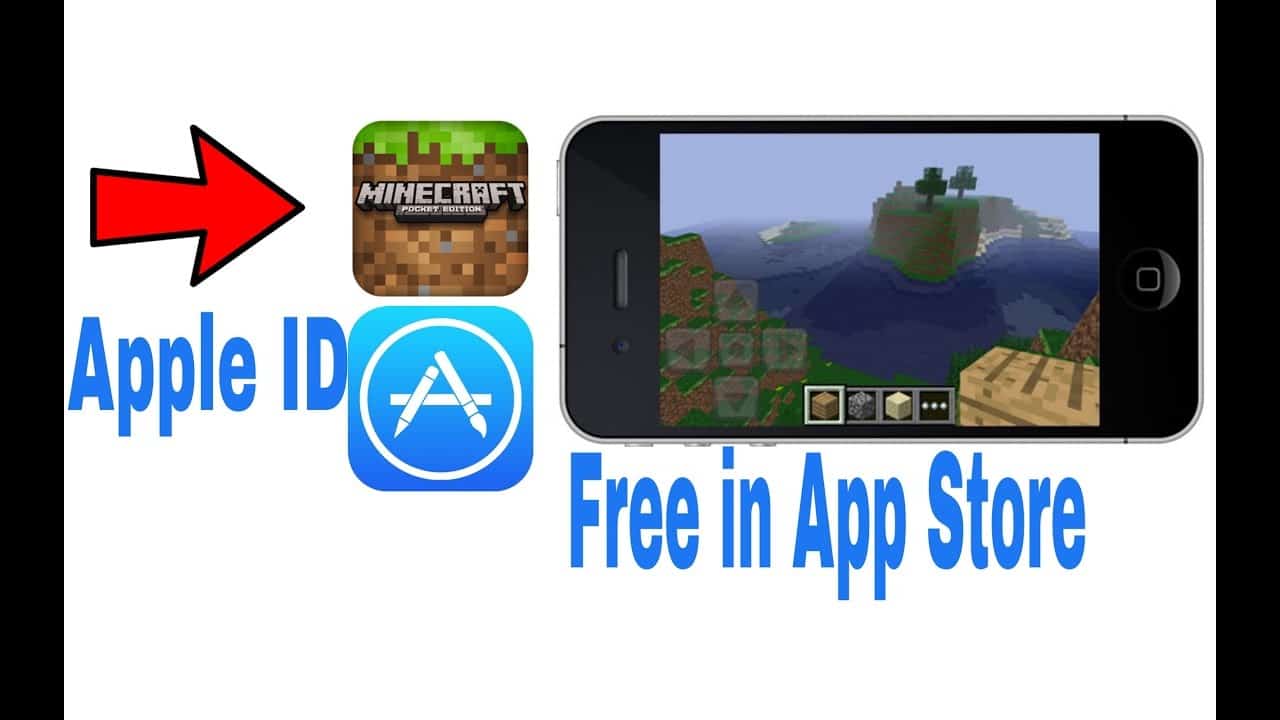 Minecraft is one of the most popular games created by Microsoft which allows the gamers to create their own world using their imaginations and the blocks in the game. Kids usually love these kinds of games. You basically start with nothing in the world and slowly work out a way to build your own structures as the games moves ahead. The way you build depends on how many blocks you collect. You will be able to show your creativity using this game!

Minecraft is something that is equivalent to Legos, which has established itself as a popular block-game over the years. While the parenting world is concerned about their kids getting glued to this game for hours, it allows the kids to express their imagination and creativity using the game. You should also probably note that the game has traditional graphics and gives the user a nostalgic feeling of the games back in the ‘90s. You will be able to build anything from the Sydney Opera house to the Eiffel Tower. Or, why not build just your own house, just as how you have always imagined it to be!

When the game was initially released, there were only two modes available in the game. Now we have 5 modes in the game.

When a player dies, a smoke will go up from the player depicting all that has been gained (experience, items) will be lost. There will be a death message that will be displayed depending on the cause of death. 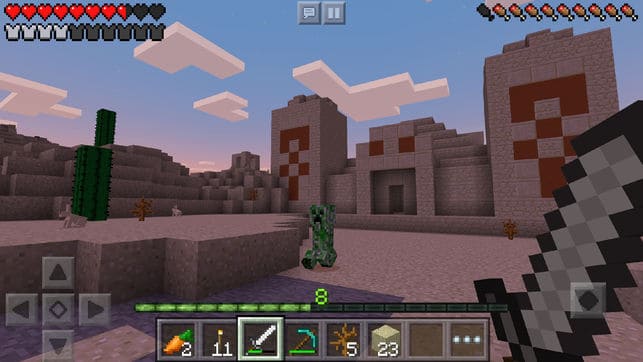 Installing Minecraft on your iPhone

Minecraft had initially been released only for gaming devices, such as XBOX, PS3, and PS4. They had also been released for computers. With increasing popularity, the developers have released it for smartphones as well. Let’s take a look at how you can install Minecraft on your iPhone.

Once you have completed the download, you will be able to log in to the game and it will run you through the tutorial.

Minecraft is the perfect game for kids who want to use their imagination. It is also a great way for the adults to while away some time and de-stress. For kids, it is best that the game is played to a limit as it is really addictive. There are multiple in-game purchases available that the players can buy. However, this is something that the parents would want to take a look at to ensure that their kids do not purchase random items. With different modes, this game is one of the best adventure games in the market.