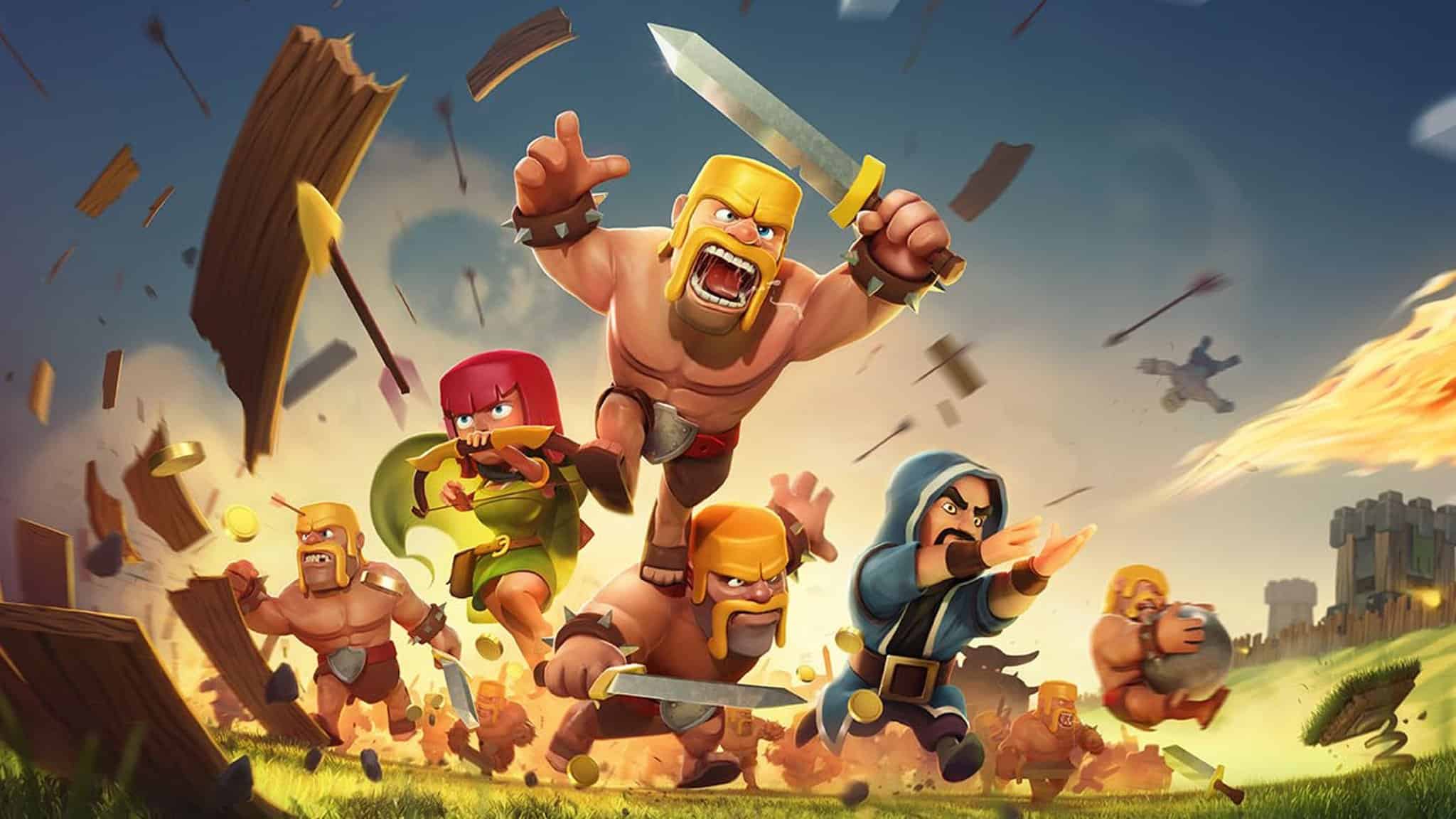 Have you ever wanted to own a village and attack other villages with the troops that you have trained over time? Have you ever had this medieval fantasy? Well, you are at the right place for the strategy game that is one of the most played games across the globe. This game is the developer’s first game to be released along with Hay Day in the summer of 2012. The rules are quite simple, but the game becomes addictive as you play. In the game, you first start off with two villagers and your town hall – which is effectively your base. When the enemies come to attack you, your village will have defence buildings which you have to protect.

You also are expected to join a clan which will help you out in getting protection for your base and double your fun by having frequent clan wars. This refers to a war between two similar clans matched by artificial intelligence used by the developer. You will be given a task to build your village using multiple defence buildings, such as cannons, rockets, walls, archer towers, bomb towers, and many more. Each of these building has a capped level depending on which town hall level you are at. This gives the game the balance it needs. 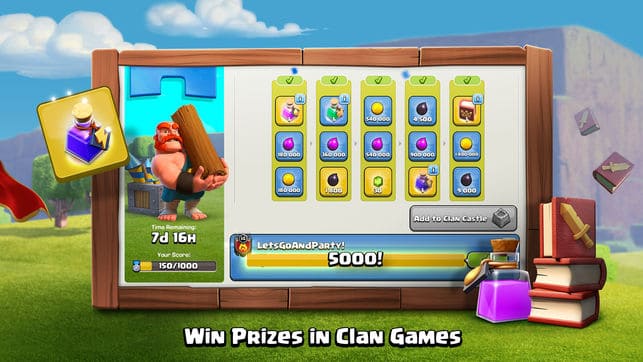 Initially, there are a lot of obstacles in the village which must be cleared. Once done, you would receive some gift. This game is available to download for free and has a lot of in-game purchases that can help boost up the way you are developing your village. It is a perfect example of a freemium game where the game is free, is addictive, and can generate revenue thanks to the premium content available with the in-game purchases. The graphics of the game are quite simple yet elegant. There are several troops that you can train – such as barbarians, archers, wall breakers, hog riders, dragons, wizards, and many more.

How to Install Clash of Clans

As we already know that this game is a freemium one, you will be able to download it from the app store. Here are the steps that you need to follow to install Clash of Clans on your iPhone or iPad. Since the layouts are similar for both iPhone and iPad, let us see how you can install it on your iPhone. 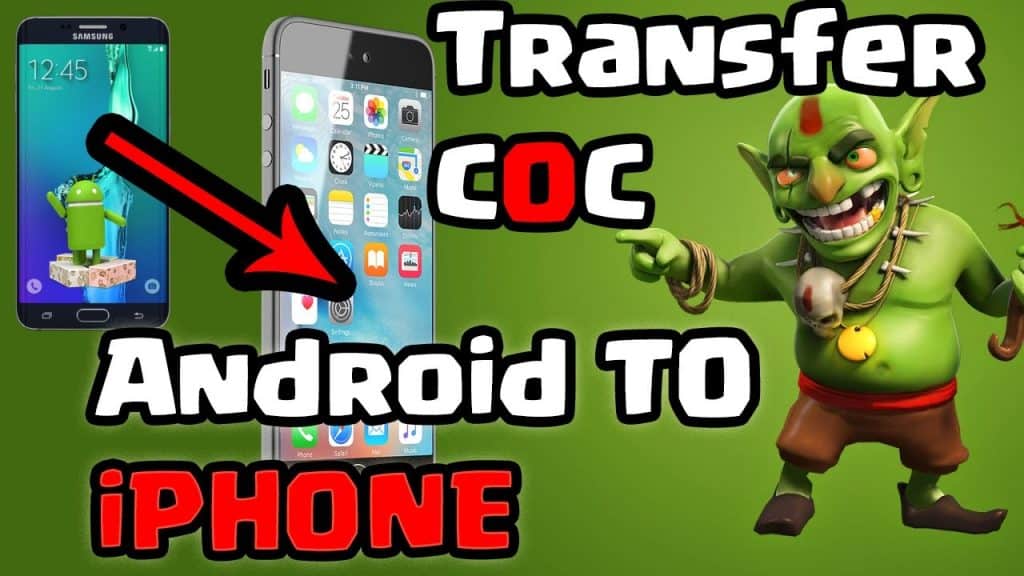 After the application has been installed and opened, the game will first take you through a tutorial. It is highly recommended that you go through the tutorial so that you can understand how the game works. Once the tutorial is over, the game will ask you to name your village. Ensure that you choose this name carefully as you will not be able to change the name more than once in the entire game.

How to make your first attack?

Now that you have downloaded the game and have started building a few defences, it is time to go for an attack. Since this game is one that involves strategy and planning, players usually get better with time. To make it easier for you, here are the steps that you can follow.

Clash of clans is one of the most played games across the globe. It is said that this game was one of the most grossing gaming apps which were topping the charts for a long time. During the year 2015, the game is said to have generated a daily revenue of $1.5 million per day. In the App Store, it is said to have been downloaded 606 million times and is the fourth most installed application in the app store. This game is a must download!