The users had got a solid release date about the Nintendo Switch of the Remastered Edition of Final Fantasy Crystal Chronicles. It will be ready to get on your hands from 23rd January 2020. The Tokyo Game Show announced the news this week that Square Enix will be sharing a brand and new trailer about its game before the main event. It is also possible to check this news by yourself. The game includes cross-play, new online multiplayer mode (up to a maximum of four players), new characters with voice-overs, and many more. 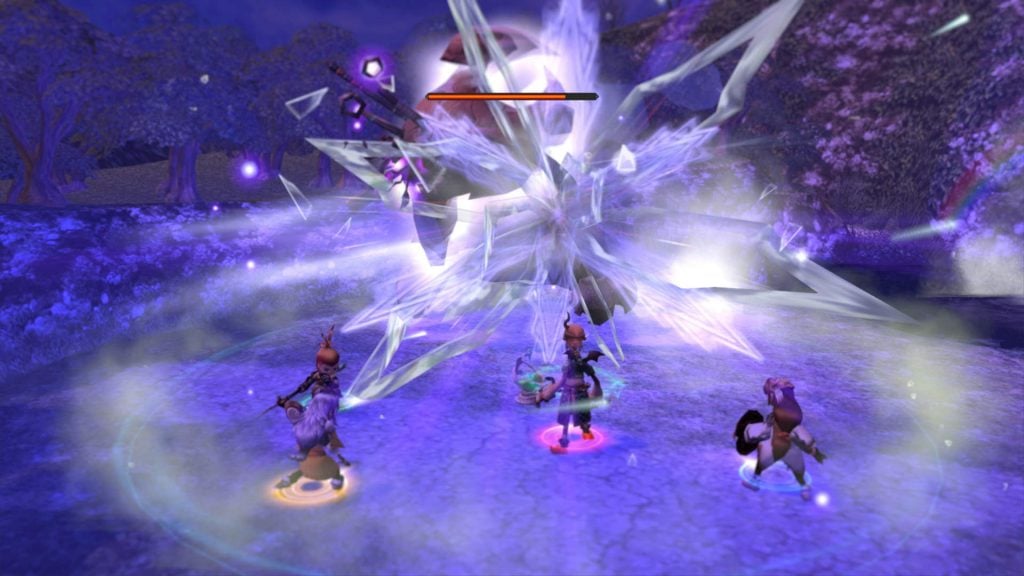 If you are not familiar with this game then you can utilize the remastered release, which could be a remake of the famous classic GameCube launched in the year 2004. The players have to travel across the world to search the “Myrrh”, which can be used as fuel crystals. This will protect the entire world’s settlements from the most poisonous Miasma. To start from the home village, the protagonists can go for a journey to locate the rate of trees. It is also utilized as fuel and other exploring dungeons throughout their path.

New Bosses & Dungeons – Challenging the bosses and new dungeons are also included with the gameplay. This allows having more exciting and fun gameplay opportunities.

New Items and Character Appearances – You can customize yourself with artifacts and brand-new looks to utilize throughout the entire magical journey.

New Online Multi-player – Up to a maximum of 4 players can play the multiplayer mode. You can play online with 3 more players (friends), to overcome the dungeons and dangerous monster within the world. With regards to the remastered edition of Final Fantasy Crystal Chronicles, no players should be left behind and also it supports the best cross-play functionality. New Character Voiceovers – Playable heroes will appear within the life to showcase their brand-new voiceovers, they also battle ferocious monsters and cast spells.

Updated Audio and Visuals – You can experience the FFCC (Final Fantasy Crystal Chronicles) world with numerous new stunning ways. The audio updates and upgraded graphics will enhance your magical adventure during the gameplay.

FFCC (Final Fantasy Crystal Chronicles) is one of the best and most popular action-based role-playing game. In this game, the players should take control of the adventurer’s group who roam around the world to search the rate trees named Myrrh. It is guided by the players to perform the repetitive event series that progress their game and as well as its story.

The adventurers are traveling out of their small village to achieve the following points:

The different gameplays are as follows:

The entire games available within the Final Fantasy Crystal Chronicles will appear within the same world at different periods along with its Ivalice Alliance project. The most important and main aspect that involved within the four tribes of our Crystal Chronicles universe is Lilties, Yuke, Selkie, and Clavat. All of them are utilized with unique traits and different physical aspects. Another most common creature is named as Carbuncles, which is based on it summon from the FF Carbuncle series. 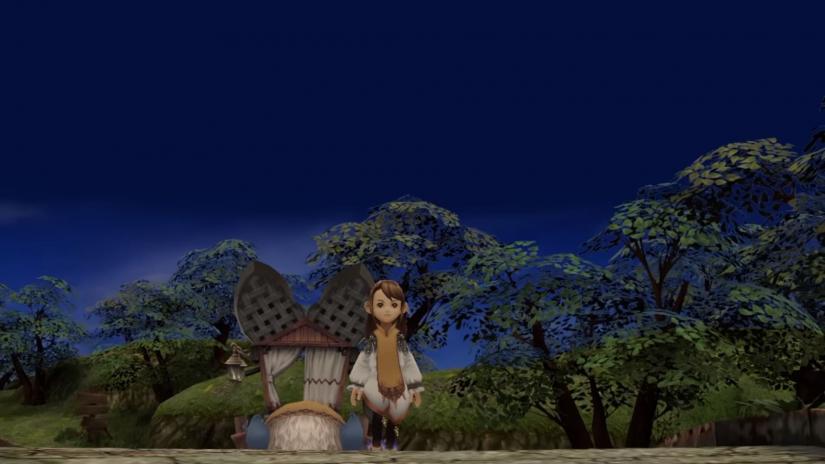 This series includes several recurring characters. The traveling Moogle (Stiltzkin) is the only one character, which will appear within every date installment. Lich will create a few more appearances in regards to both a boss and a character. You can find four different recurring locations such as Alfitaria, River Belle Path, Rebene Te Ra, and Kilanda Islands.

With regards to the main Final Fantasy series, the all-new Crystal Chronicles games are entirely different from multiplayer-based and also more action.  Moogle Paint is one of the best and recurring mini-game, in which the players can utilize the options of Moogle painting.

Within your life, the King will share the Great Crystal along with King Leo to provide the Architek power to rebuild his kingdom. The villagers will be placed within the physical realm by the crystals, which inhabit the village hero by the Echoes of Time. During the Crystal Bearers, each tribe to represent their entire lifetime shares the four crystals. If the Yuke Crystal is entirely destroyed to disappear the Yukes.

The My King Life, this story informs about King Leo’s relationship with his father, King Epitav (the former King). It is much easier to reconstruct the Padarak by building the relationship citizens along with their families. Within the Echoes of Time, the famous Hero should have a close-knit relationship with their leader Sherlotta and also with entire village members.

Memories – Plays a vital role within the Story

In Crystal Chronicle’s gameplay, most of the characters will start to lose their memories huge chunks or forgot numerous things like the Black Knight. The Story (Ring of Fates), Chelinka & Yuri have to heal their father’s soul along with their past memories. My King Life story, the buildings are created with Architek by using King Leo’s memories about his old kingdom.

Most of the buildings, which he had never seen, are created by using the old homeland and Moogle Brother’s old memories. The Echoes of Time story, the flashbacks (old memories) of the Hero will automatically place the crystal fragment within the pool while Sherlotta reveals her own story.

Four different tribes or also referred to as Character classes. The characters are available and each player can select their preferred one. Each of them has their own unique strengths. Each race strength will be drawn upon by the well-balanced party, which provides the ideal game for everyone to play with the remaining four players. The four tribes are as follows:

Selkies have commonly appeared as a human-looking race that includes some distinctive features, which are different from the Clavats. By default, they have Silvery-blue hair and they are best examples of peak physical condition of their race. They are known as traditional thieves and make use of their rocket-like weapons during the battle. With regard to their speed, Selkies have a shortened focus attacking charge time and strong attacking power. Selkies are filled within the Leuda Island town and can easily rob anyone who does not belong to their own race.

Yukes are mysterious creatures and mostly tall. They appear like humanoid in shape and use helmets to cover their heads. Besides, they do have a set of wings on their rear side as well. During the battle, they use wield hammers and rarely utilize the over spells with the lowest attack and highest magic.

However, their focus attacks will take much time to charge and are known as traditionally magicians or scholars. Most of the Yukes will reside within the Shella town (Veo Lu State), the city which is protected and safeguarded by powerful magic.

Lilties are referred to as something mane, leafy hair, stout people, and short along with reddish fur. They utilize wield spears and don gauntlets as their battle weapons. They are also traditionally warriors and not spell casters with the worst magical power and highest attack power.

Numerous characters will define the Lilties time. When they ruled their protective land using powerful solider to safeguard their people from the monster’s threat. Lilties usually reside within Alfitaria, the largest city to live in. Both the Alfitaria and Marr’s Pass will have their caravans comprised with the help of Lilties.

Clavats will appear similar to humans and very peaceful by nature. They are also traditionally farmers and utilize both shields & swords during the battle (combat). They feature powerful magic-casting and strongest defense abilities. The Clavat community largely settled within the Fum fields (west side of the Jegon River). The Fum caravan is designed and created with the help of four Clavats. They prefer to roam away from their respective farms in order to collect the Myrrh to get back their farmland’s crystal.