What beginners need to know about running a VPN on Android 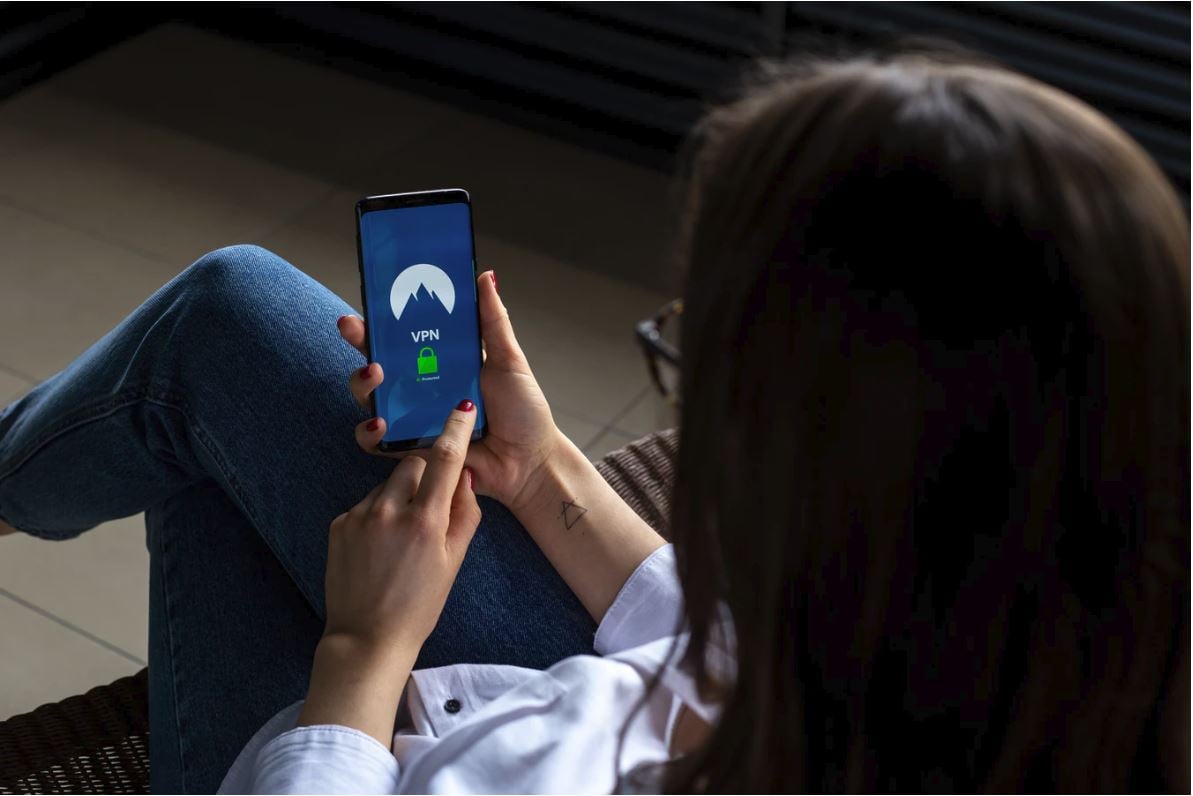 In today’s digital age, nearly every day we are struck with countless mentions of online security breaches.

Have you ever been on a public WiFi network? For example, at a coffee shop, or hotel lobby? You might not have known it, but you’ve exposed yourself to a security risk.

Every day, people get their PayPal information stolen from situations like those.

Most governments in the world spy on their citizens, it has become pretty much an open secret. Pretty much every corporation wants your information, and shady deals selling customer’s information are becoming more and more common.

One of the few ways we have to protect ourselves from this are VPNs, but there are a few things you should know before you go off into the play store.

A VPN or Virtual Private Network is essentially a program that enables you to pretend your traffic is coming from a different place than it actually is.

To take an example, FaceBook targets its ads to you based on your locations. You might be browsing from Starbucks in NYC, but due to your VPN, FaceBook thinks you’re in Ikea, Sweden.

To be technical, when you connect to a VPN it sends your traffic through a variety of proxies throughout the world, obfuscating it.

So, if you’re, say in London, your traffic might be routed to Japan, then Norway, then Sweden, before finally arriving at the server in Denmark.

At first, using a VPN might seem slightly pointless. After all, who’s going to want your information? Well, pretty much everyone actually. Information is the most valuable commodity in today’s increasingly digitalized world.

You might simply want to keep your information private. But there are a variety of functional benefits that using a VPN incurs.

For example, how many times has the YouTube popup of “This video is not available in your region” appear to you? Probably quite a few. By using a VPN, you can route your traffic to a country where said video isn’t blocked, and look at it to your heart’s content.

You might want to catch something on a region-locked online resource, for example, many streaming services offer different things based on location. Netflix does this, and we all know that the US version is wildly superior to pretty much any other.

Using a VPN lets you access this at your leisure, with only slight latency issues if your connection is bad.

Furthermore, if you live in a country that locks you out of some resources, such as China, a VPN can help prevent that. Even though Google might be blocked in China, by fooling the provider your computer is from the US, you can access western content without any censorship.

3. The Downsides Of A VPN

Now, this is a bit of a sensitive subject, but many countries have outlawed the use of VPNs.

China, for example, has fines and even jail sentences in place for those caught using a VPN. Fortunately, if you’re using it off of your own, private phone then you’re pretty much impossible to catch.

Unfortunately, if the government of these countries, such as Belarus or Iran, wanted to go harder on this, you might get caught. This is why it’s advisable to wait until you’re abroad, and download a VPN off of the internet there.

This is because the government could see you searching for, say “Best free VPNs” and use that as grounds for stating that you were attempting to break the law. While it is truly unfortunate some countries have stooped to such measures to control their populace, it’s better to be safe than sorry.

Another downside is that if you have a poor internet connection, using a VPN might cause it to go slower than normal. This is because routing your traffic through multiple servers takes time. It essentially makes it so that your input has to go at least 2-3 times slower than usual.

Now, this might not be a problem if your connection is really fast, but the effect can really add up on a slower one. On the other hand, certain VPN services are known for minimizing this,  and might not impact your browsing at all, so make sure to do your research!

There are many VPNs on the market today. All of them are aimed at a different audience, however, there are certainly some that stand above the rest.

For example, most paid VPNs are miles ahead of most free ones. Fortunately, companies like Snap VPN have made sure that quality information protection is available to everyone.

Snap VPN lets you redirect your traffic, and is known for its speed even compared to its paid competitors. In our benchmark tests, it managed to outperform even giants like NordVPN and Express VPN.

The best part is that you can get the Snap VPN APK for your Android phone absolutely free of charge starting today!