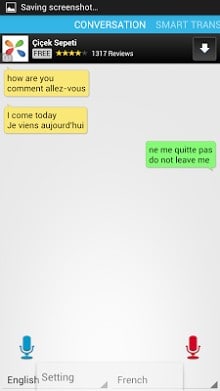 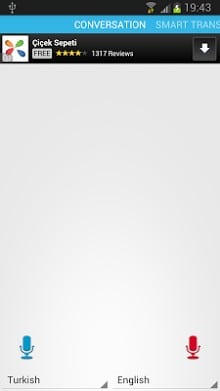 YOU CAN TALK A LANGUAGE WHICH YOU DON’T KNOW
Talk to Translator++ and let it convert.
One Translator  Many People
You don`t need to learn a new language. All you need is this app. Let`s say you are a tourist in a country and you don`t know that language. Just download this app and talk to translate. Adjust one microphone to your mother language and set the second one you need to translate. Click on mic and talk.