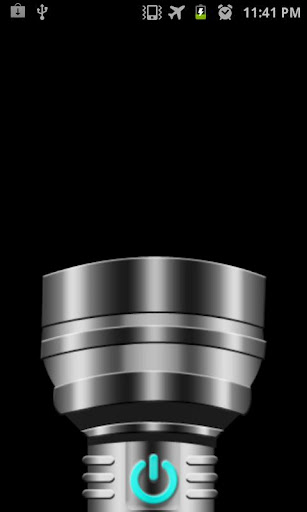 Useful LED flash torch/flashlight utility for your android phone
Turn your android phone into a useful LED torch/flashlight. Uses the LED Camera Flash if possible or if not, simply make the screen super bright! A great little utility you cant be without and best of all its free! The screen light and LED camera flash can be switched on and off in the options.
Further device support! If it didnt work before, give it another go. Proven to work with many Samsung and HTC devices including the notorious Samsung Galaxy Ace.
Settings have been translated into 55 different languages…. Catalan, Danish, Persian, Irish, Japanese, Indonesian, Belarusian, German, Afrikaans, Bulgarian, Thai, Chinese, Finnish, Hindi, Vietnamese, Yiddish, Macedonian, Slovak, Ukrainian, Greek, Gallegan, Dutch, Polish, Slovenian, Tagalog, English, Korean, Norwegian, Romanian, Albanian, Arabic, French, Croatian, Serbian, Turkish, Czech, Spanish, Icelandic, Malay, Estonian, Haitian, Italian, Lithuanian, Maltese, Portuguese, Hungarian, Russian, Latvian, Swedish, Hebrew, Swahili, Welsh, Chinese (China), Portuguese (Portugal), Chinese (Taiwan)
The permissions are to allow the application access to the LED flash of the camera (if you have one) and the others are to show some ads to support development. I hope you enjoy using the application, if you have any problems, drop me an email with make/model and I will resolve as soon as possible – I do reply to ALL emails. 🙂
Many thanks for your continued support.