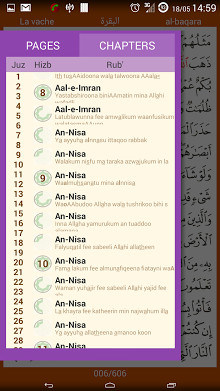 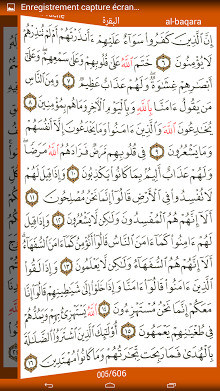 “The first thing by which started the revelation to the Messenger of Allah, the premonitory dream. He saw in a dream that came true events exactly as they had seen them. ”
Then he went to the cave of Hira ‘to meditate from time to time. Then one day he came to our master Jibril when he was in the cave and the Messenger of Allah sallallaahu the Lahou 3alayhi wa sallam had then reached the age of forty. He then said:

“ما أنا بقارئ? ”
(Ma ana biqari ‘)
which means: “What I recite [That is to say I have not learned anything that is recited]? “And Jibril said:

which means: “Recite in the name of your Lord Who created. He created man from a blood clot. Recite! Your Lord provides many benefits, Who taught by the reed pen, taught man what he knew not. ”
[Surat Al-3Alaq / 1-5]

The Messenger returned to Khadijah and said:

Then they covered him and told him the event.

After that, the Messenger of Allah sallallaahu the Lahou 3alayhi wa sallam began to call people to worship Allah only and prohibiting idol worship.
He himself had never loved a statue of his life, but he grew up on the belief in Allah Ta3ala since childhood like all prophets.
However, he did not fully know the details of the Laws before receiving revelation.