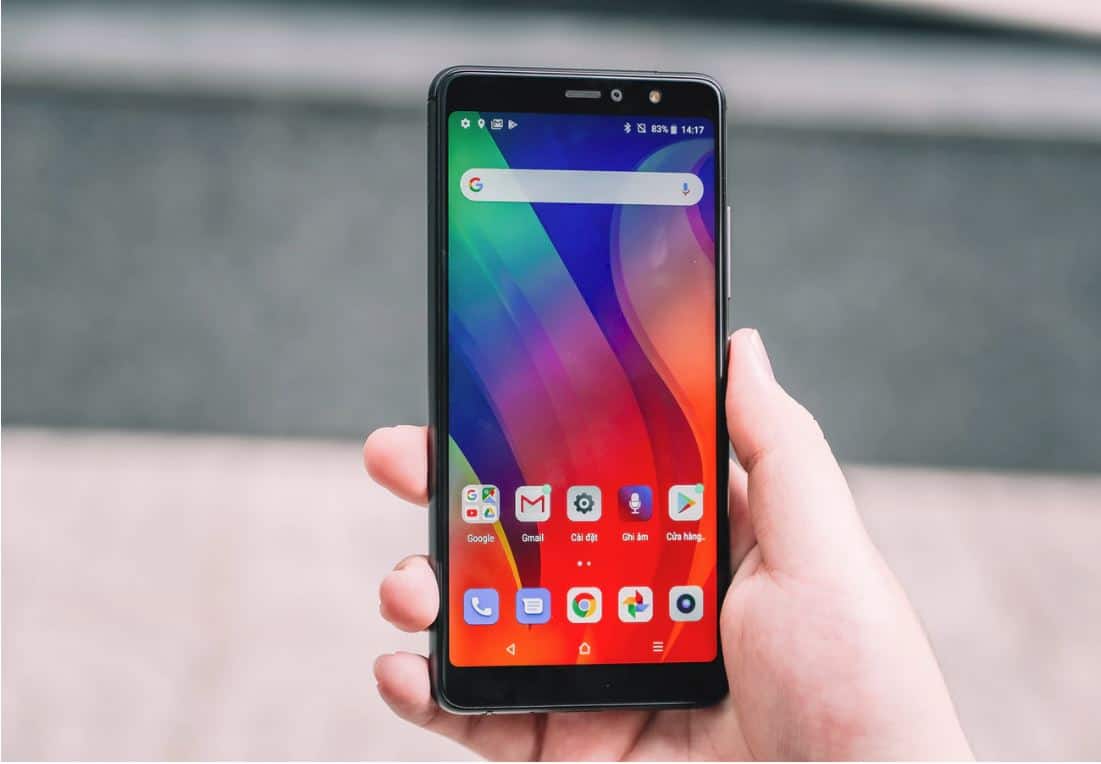 What is an Android Launcher For Android?

A launcher refers to the part of an Android user interface that lets users customize the home screen. In a lay man’s term, what you see when you tap the home button of your phone is a part of your launcher.

Android has had continued dominance over other mobile operating systems because of the endless array of customization features. An Android phone can easily be customized to users’ tastes and the Android Launcher is part of the most customizable part of an Android phone.  The Android launcher comprises your home screen and a catalog of your apps.

An android phone usually comes with a default launcher. The default launcher can easily be changed by downloading another launcher for Android from your Play Store and customizing it to fit your need.

This list is not created in any order but it features the ten best Android Launcher Apps you can use in 2019. Also, you can download and try any of these apps and you will definitely find one that will perfectly fit your needs.

Evie launcher is a light weight launcher and completely free. It’s easily customizable and you can add your own personal tweaks and touches to suit your taste. Other than being free, one great thing about the Evie launcher is that you can back it up directly to your Google Drive. Evie launcher can be downloaded on Google Play Store and in a few seconds, installed and ready to make you smile.

Apex launcher is a flexible, lightweight, and just absolutely stunning. I have used Apex launcher for more than two years and I have always loved its speed. With Apex launcher, you can add nine customizable home screens. You can also hide apps in your app drawer. It is packed with thousands of themes and icon packs that are available for download in the Play Store. Apex launcher is a free app but it also has its paid version which you can get for $3.99. The pro version will definitely be worth your money as it has more gesture options and app drawer customizations that will blow your mind away. Also, it is quite easy to use. 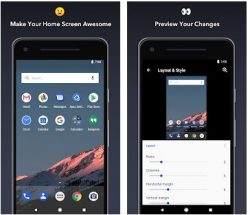 Smart Launcher 5, just like its name suggests is smart: Lightweight, flexible, and has a sidebar that divides app into categories. Categories may include alphabetical arrangements, date of installation, frequently used, and others. It is an app launcher worth trying out. I tried the launcher personally for the purpose of this writing and I can tell you that it is great to use. You will be vastly impressed by the depth of customization the launcher allows.

The Android launcher also has an ultra-immersive mode. What this means is that it has a feature mode where you can hide the navigation bar to get more space on your screen. The app also has a feature where it changes the theme color—irrespective of whatever theme you are using to fit in with your wall paper.

I have never really being a fan of Microsoft products—Corel Draw testifies to the bland interface they use. It’s like they do not like “beautiful”; however, the Microsoft Launcher is a great launcher. It is fast, and surprisingly beautiful with enough features to keep you happy.

Microsoft Launcher, formerly known as Arrow Launcher can update wallpapers from Bing every day. There is also a home screen that has Microsoft timeline feature that resembles “Google Card”—true followers of Microsoft will find this pleasing. There is also a recent panel that shows recently opened media or recently used contacts.

Microsoft launcher can equally be synced to your Microsoft account; however, a down side is that it does not allow much customization. If you love Microsoft and you are not interested in playing around with your launcher, this will be the best fit for your needs.

Google Now is a Launcher app developed by Google. The launcher has a smooth app drawer with app suggestions at the top. It also has Google Now Cards which you can access by swiping right. Unlike many other Launchers on this list, and just like Microsoft Launcher, the app does not allow for much customization.

This launcher is equally free, easy to use, fast, reliable, and has the ability to change color automatically based on your wallpaper. It has a lot of features which includes icon badges, launcher shortcuts, transition animations, and what have you. ADW launcher is greatly customizable. This means you can modify it to your exact tastes—whatever those tastes are. Try it.

This launcher is fast mainly due to all the cutting away of clutters or groups of apps and options. If you want fast, easy to use, and less, this launcher is a great fit, you can find it Right Here.

Buzz launcher, just like ADW is one of the best customizable launcher on Google Play Store. If you like to play around with apps to see different types of amazing results, you should try out this launcher. It will definitely blow your mind.

In summary, I cannot say one launcher is better than the other among all the launcher in this list; however, they all have features that are suitable for each person’s needs. Therefore, when you try out two, you will definitely find a winner among these 10 best Android Launcher Apps in 2019.