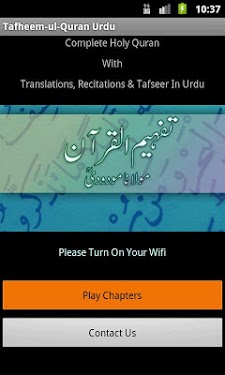 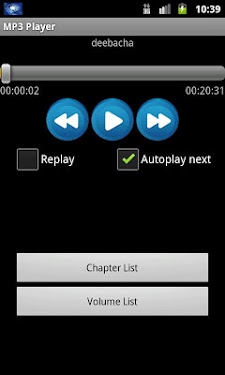 Complete Tafheem-ul-Quran by Maulana Syed Abul Ala Maududi RA.
Quran Recitiaion Is By : Sheikh Ali Abdur Rahman Al Huthaify
Tafhim is derived from the Arabic word, feham, which means “to understand”.
This is the only app that lets you listen to the complete book . It has complete Holy Quran recitation And Tafseer.
Syed Maududi spent 30 years writing his Tafsir; he began in 1942 and completed it in 1972.
The Tafhim ul Quran deals extensively with issues faced by the modern world in general
and the Muslim community in particular.
The translation was first written in Urdu, but is now available in several languages.
The Tafhim differs from traditional exegeses in several ways.
It is more than a traditional commentary on the scripture as it contains discussions and
debates regarding economics, sociology, history, and politics.
In his text, Syed Maududi highlights Quranic perspective and argues that Islam provides ample guidance
in all spheres.
App Features:
* Full Arabic Audio
* Its Translation
* Tahfeem Audio
* Tafseer Audio
* Full explanation & commentarty