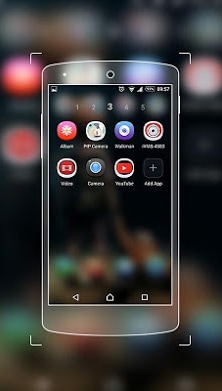 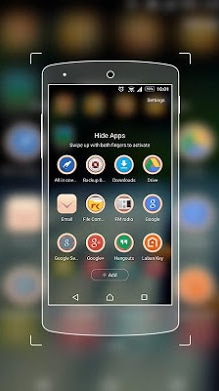 Screen Capture is the fastest way for you to easily capture the moment with high scores in the game or save the notes you suddenly read in the newspaper or Facebook you just take pictures in full screen.
Screenshot Fast Capture is a screen capture software best for Android. It supports dozens of photographic methods for handset screen of your beloved. You want to have photos for tutorial tips on your phone, you want to show off to your friends high scores are placed in gaming or you simply want to save recipes or beauty you accidentally caught while surfing Facebook.
Fast Screenshot Capture application captures your screen samsung. Just a few simple steps that introduce applications that you can capture phone screen then. Allows you to choose where to save the pictures. Easy to edit the photograph of the screen to suit your needs and share with friends via Facebook, Gmail, Zalo, Messages …

Screenshot using the Fast Capture Screenshot:
– Hold the button “Power” button to add “sound -” in 2 seconds
– Hold the button “Power” included “Home” button for 2 seconds
– Tap the icon on the screen to take pictures
– Shake the phone to take screenshots
– Use the camera’s hardware buttons
– Press and hold the search button
– Customize and take with shortcuts
– Uses widget