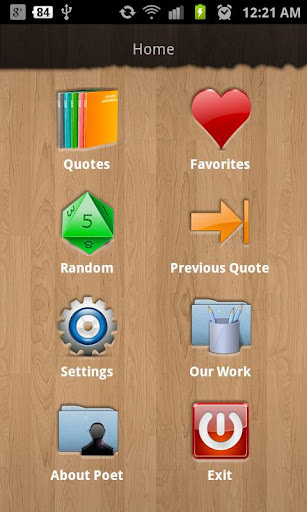 Excellent collection of Rumi’s sayings and quotations.
A large collection of Rumi’s sayings and quotations.
* You can share and email.
* Copy Clipboard
* Next Previous
* Random List
* Favorite List
* Start from last read.
Jalal-ud-Din Muhammad Balkhi , also known as Jalal-ud-Din Muhammad Rumi and popularly known as Mevlana in Turkey and Mawlana in Iran and Afghanistan but known to the English-speaking world simply as Rumi.
Rumi\’s importance is considered to transcend national and ethnic borders. His original works are widely read in their original language across the Persian-speaking world.
Translations of his works are very popular in other countries.
His poetry has influenced Persian literature as well as Urdu, Punjabi and other Pakistani languages written in Perso/Arabic script e.g. Pashto and Sindhi.
His poems have been widely translated into many of the world\’s languages and transposed into various formats.