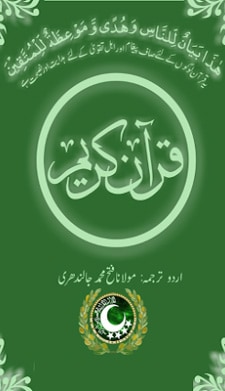 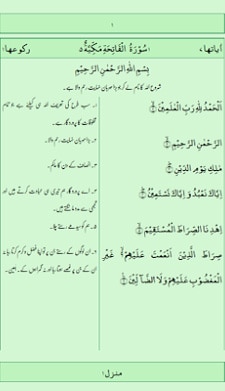 The Holy Quran (Koran) is the eternal and literal word of GOD. Prophet Muhammad (PBUH) received these divine revelations over a period of 23 years in the seventh century of the Common Era. Each revelation was written down by the Prophet’s scribes according to the Prophet’s instructions. The current order and organization into the 114 chapters (surahs) of the entire revelations were therefore given to us by the Prophet himself. Additionally, the Prophet and many fellow Muslims (sahabah) had committed the entire Quran to memory. The practice of memorizing the whole Quran continued throughout the centuries. There are thousands of such Muslims who learn quran, known as Hafiz, usually one for each Mosque in Muslim countries