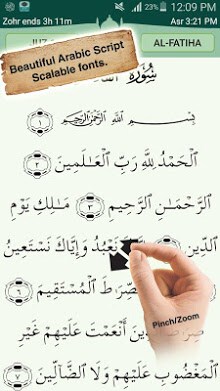 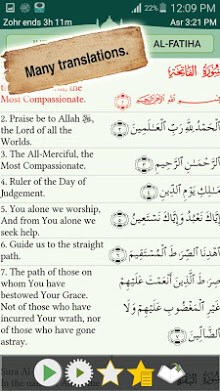 Quran Majeed is an amazing Quran app that beautifies your life with the blessing of reading and listening to the Quran on the go. The latest version of the authentic Quran Majeed app for Android offers complete Quran in the elegant Uthmanic script and IndoPak Script proofread by a Muslim Islamic scholar (‘alim), multiple audio recitations and translations. A must have app for all Muslims and Islam followers.

The Quran القرآن‎ meaning “the recitation”; is the central religious text of Islam, which was revealed to Muhammad (PBUH) by Allah الله‎. Quran is read and followed by Muslims worldwide.