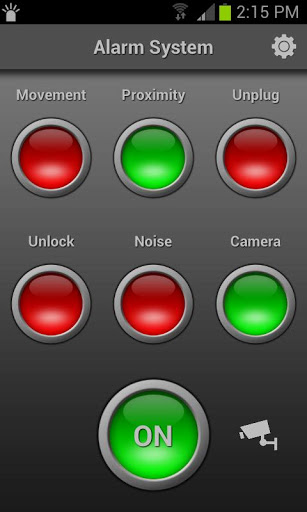 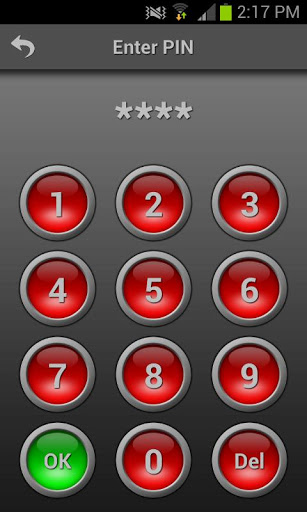 Mobile Alarm System is a burglar alarm system with many features. It protects your phone from theft and nosey people or can also be used simply as a prank. Besides sounding an alarm it can also silently take a picture, send an SMS or email, or call someone. Like this, it can be used in many ways:
* to find out who is using your phone
* to get informed when your parents get home early
* to count how many times someone goes into your room when you’re out
* as a babyphone
* …
An alarm can be triggered when:
– the phone is moved (only in the pro version)
– something approaches or leaves the proximity sensor
– the phone is unplugged from charger
– someone unlocks the phone
– a noise is too loud
– the camera detects motion (only in the pro version)
* The proximity sensor can detect when something that lies on your phone is removed!
The alarm system can be used as a warning against theft and burglary or just as a prank.
The surveillance with the mobile alarm system brings protection and security for your phone.
— FEATURES —
– 4 different sensors (6 in the pro version)
– 8 different sounds
– Take a picture when the alarm is triggered
– Beautiful design
– PIN Lock (only in the pro version)
– Duration of the alarm can be changed
– Sensitivities of the different sensors can be changed
– Alarm siren can be delayed so that the alarm can be cancelled in advance (if the user can unlock the phone)
– precise noise detection
– Camera preview (only in the pro version)
– Send e-mail, sms or make a call when the alarm is triggered (only in the pro version)
This app can not be used like Lookout Security & Antivirus as an antivirus software or to find a lost phone. It rather protects your phone against intruders, stalkers, children etc.
The permission READ_PHONE_STATE is needed to prevent the alert from being triggered while someone is calling you.