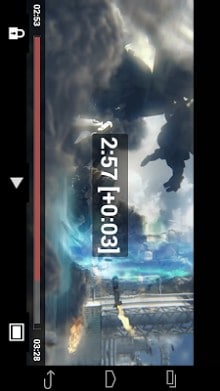 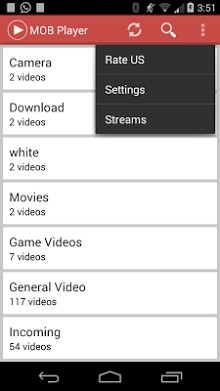 MOB player is one of the best Mobile Video Players now in android, This player has proven itself in other Mobile OS and Now it has been Launched in android.
Plays almost all the Video formats supported by PC or Computers. Now there is no need to convert your Movies or any Videos to play in mobile. This player has been built to best experience the your videos without any hard work by you.