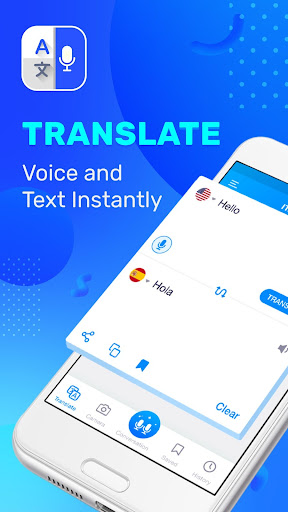 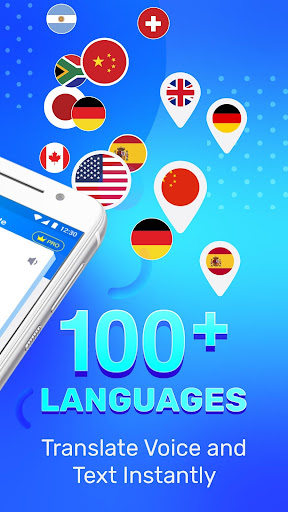 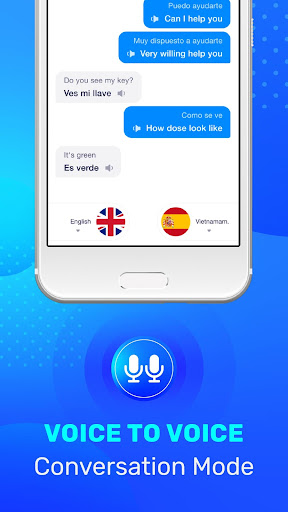 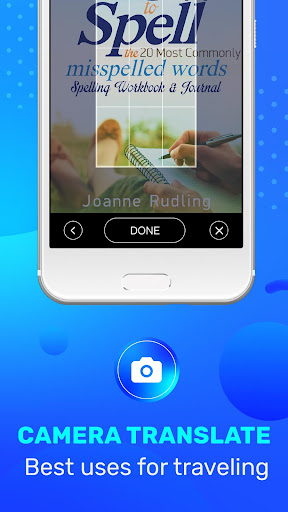 iTranslate is an all-in-one translator/traductor and dictionary app that translates conversations, texts, photos into 60+ languages.

With iTranslate, you can travel to any place you like. Voice-to-voice translation is the ideal feature to help you communicate with people around the world. No more language barrier! Enjoy yourself, your lifestyle and learn new things.
iTranslate is the leading translator and dictionary app for language translation that translates your words with free voice translation. You can use the app to translate from English to any languages of the modern world that you want, for example translate English to Spanish, and vice versa. Make full use of it every day for any purposes: business, travel, and even education.

As a dictionary app, iTranslate helps you look up words or any phrases in all languages with high accuracy, build your own vocabulary, learn new words by categories. Now you have the perfect dictionary always beside you.

Whenever you need a translator or dictionary, think iTranslate – Translator & Dictionary & Text Scanner.

Features
– Get free translations for texts in over 60 languages
– Listen to translations in male or female voices (depend on your device)
– Dictionary for all languages
– Conversation Mode: Two-way instant speech translation
– Camera Mode: Translate text within photos and screenshots
– Speech Mode: Speak and translate using microphones on your device
– Phrasebook: Make your own dictionary organized into folders for future reference

Permissions Notice
You may be asked for permission to access the following features:
• Microphone for speech translation
• Camera for translating text via the camera
• Media storage for photo translation