How to use terminal emulator for android 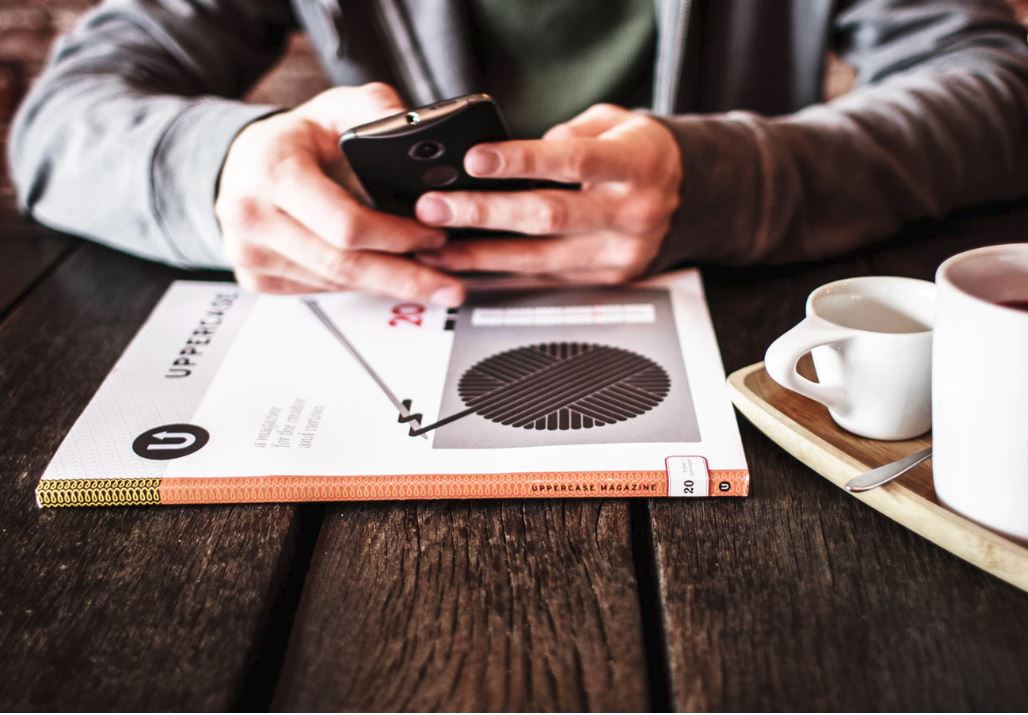 Home » Blog » How to use terminal emulator for android

A little known fact about Android is that it is rooted in the Linux kernel. Even though many Linux users are aware of this, due to marketing reasons, Google keeps denying that it used Linux as a heavy inspiration for Android. Fortunately, the source code is as plain as day, and it lets us do some very fun things with our Android phones.

The versatility of the Terminal is scarcely matched by anything else on any other operating system. Unfortunately, Android’s terminal is nowhere near this powerful. Fortunately, we’re able to bring the Linux terminal into Android by using what’s known as a terminal emulator.

So, this is usually the first question asked when it comes to emulators. Like most things, you could use the Play Store. Unfortunately, that restricts you to only a few emulators out there, and you’d be supporting Google in its denial.

If instead, you want to support the makers of the app, you’re much better off downloading the APK file directly. The most used tool for emulating the Linux terminal on Android is the Terminal Emulator. This is due to the app’s superior user interface, general simplicity, as well as robust functionality.

Having used this app, I can attest to its quality, because it let me take the power of the Linux Terminal into Android even though I was using a custom ROM on my device. Regardless of whether or not your ROM is custom, you can find it pre-installed on your device of choice. All you need to do is go to your build number(usually in the settings, in the about device section.) There, you need to exercise the utmost caution as you batter the “build number” area until you’re pretty sure your thumb is going numb, and it finally says you’ve managed to turn on development settings.

After turning those on, well, you’ll want to go into them and look for a setting that will let you enable the terminal. Usually, this is found by going into the main settings screen and looking for an option that says “enable local terminal.”

And…that’s it! It’s just that easy, naturally, you’ll still need some things to gain full control of your device. 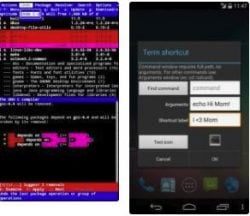 Here I’ll be listing some of the most common and basic commands used for Linux. By inserting these into the terminal and pressing the equivalent of the “enter” button, you can accomplish what the corresponding command does.

su- This lets you gain root permissions( this is the equivalent of administrator permissions on Windows, and requires you to have a rooted device.) You can also use Uname-a to get information about your device architecture.

cd- This will let you change the directory you’re using. For example, if you want to alter the “desktop” folder you’ll want to write “cd Desktop.”

exit– Well, this one is pretty self-explanatory. It lets you exit the shell you’re currently running. For all the pros the terminal has, it has some downsides to it.

Chmod- This lets you change who has access to a given directory.  This is generally much more useful on PC’s rather than phones. This is because, well, in general, you won’t be giving too many people access to your phone.

Is- This command will list out all of the contents of a given directory out for you. This can be quite useful when you’re trying to see what you have in a given directory, or how many files there are in it.

tar- This simple command will let you create, compress, or decompress zip files. If you’ve ever wondered why it wasn’t easier to do this, then this command will be a treat for you!

These days, Android is much less set in stone than it was before. Due to the whole architecture being available open-source, people are being allowed a lot more freedom when it comes to what they do with their phones.

Most Linux users are extremely proud to know that one of the most popular operating systems in the world was based on it. After all, even though Google might not admit it, it’s still true when looking at the source code.

With that being said, I hope you can see how using the Linux terminal on your phone can let you use it closer to its fullest potential. Despite that, keep in mind that you’ve got a lot more power over your phone with Terminal access. This also means that its easier to mess stuff up, so make sure that you know what you’re doing when you mess around with it!