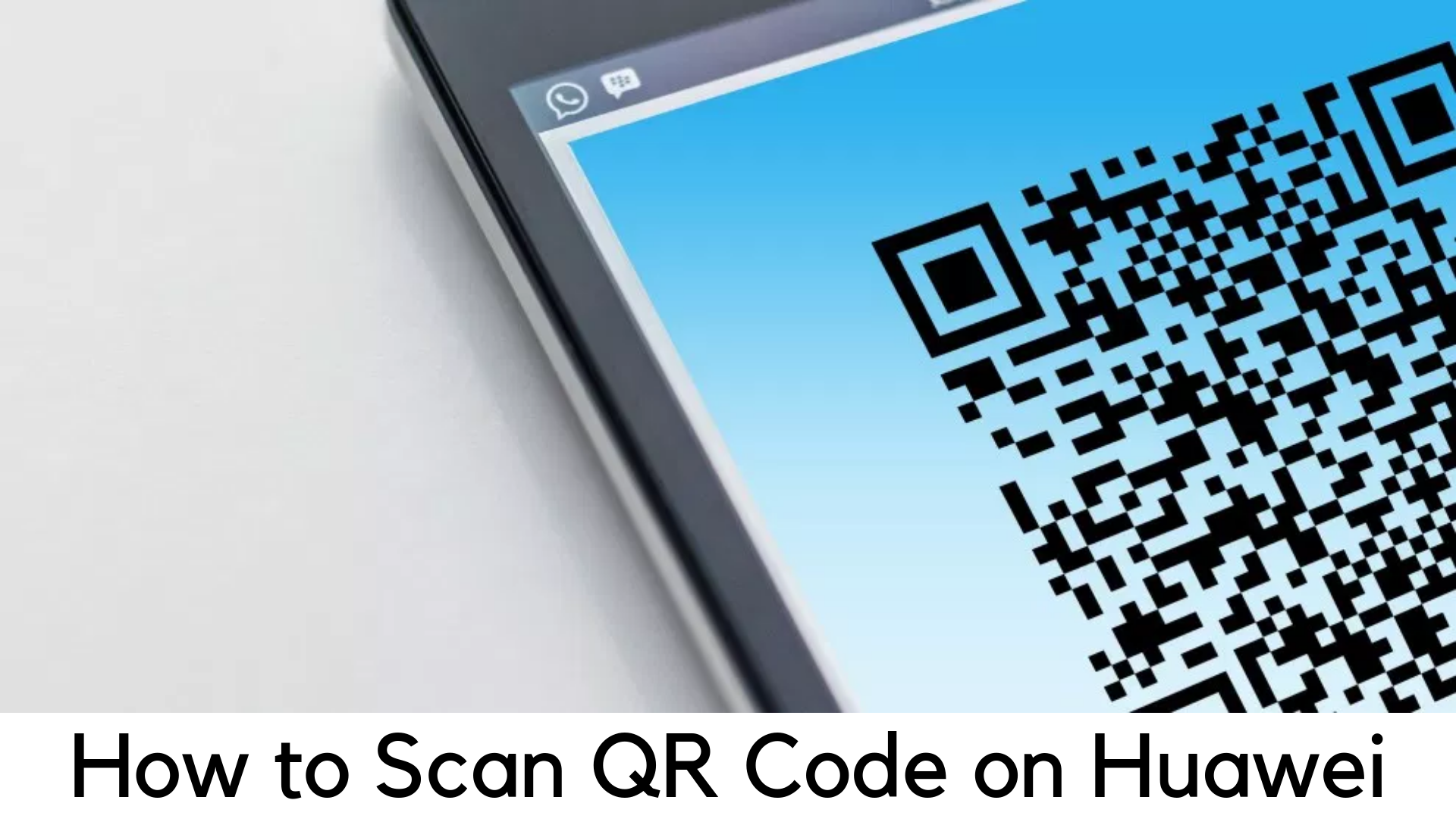 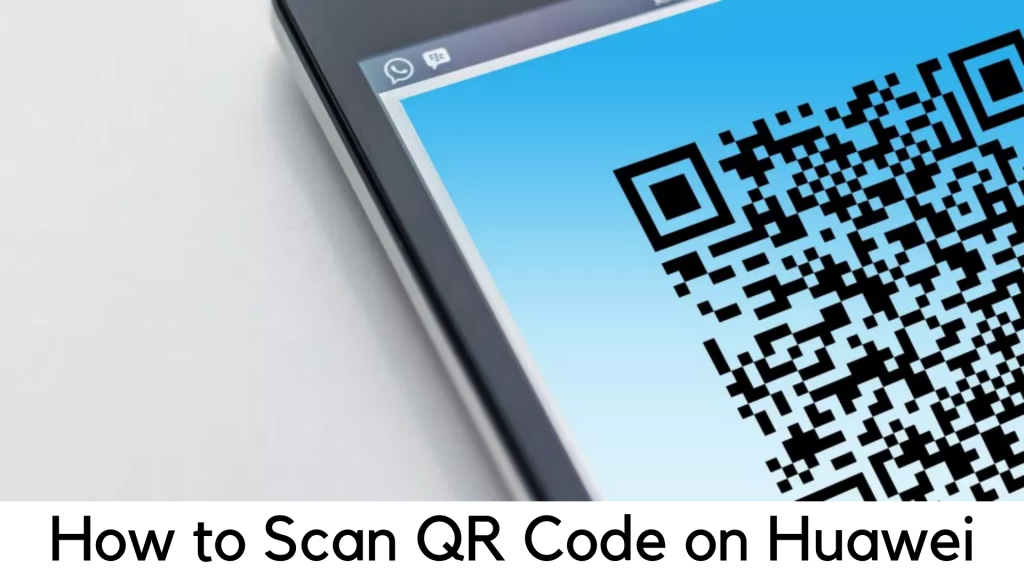 How to Scan QR Codes on Huawei?

What if QR code is not already saved on your device?

If QR code is not saved on your Huawei phone, you can download the image onto your device. Tap on the image to open the bottom menu on the Gallery app. Wait for a second after tapping on the “More” option. It will show you the option “Scan QR code in the image” at the bottom of the menu. Select this option so Huawei phone can scan the code.

Lightning QR Scanner is the ultimate barcode and QR code reader for Android. Access discounts and promo codes from anywhere by scanning the barcode/QR code with this app. This app also requires only a few important permissions. Therefore, it won’t affect your privacy. 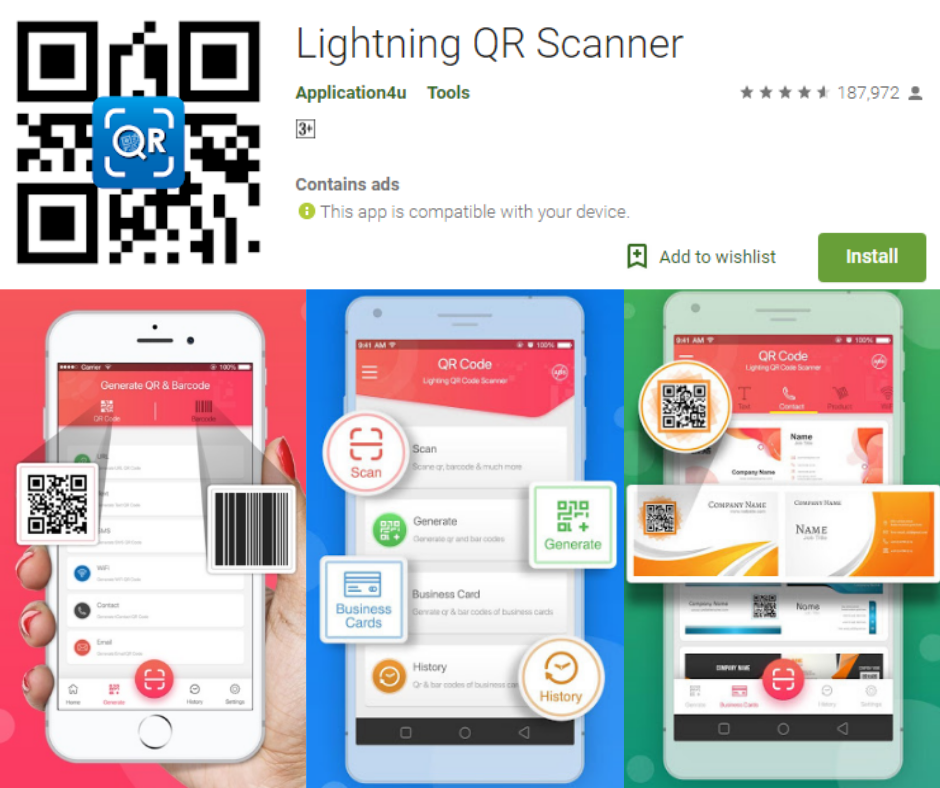 You can scan any barcode you like, i.e. including the one on the back panel of your cereal box. It has an integrated Zoom feature to decode even smaller QR codes, which are not easy to scan for the viewfinder. It just asks for using the Camera app and nothing else.

Well, this QR+Barcode Scanner and reader app are lightning-fast and safe. You can scan both QR codes and barcodes. It supports almost all QR and barcodes available on the market like 1D and 2D codes. It is a very versatile app for QR code scanning. 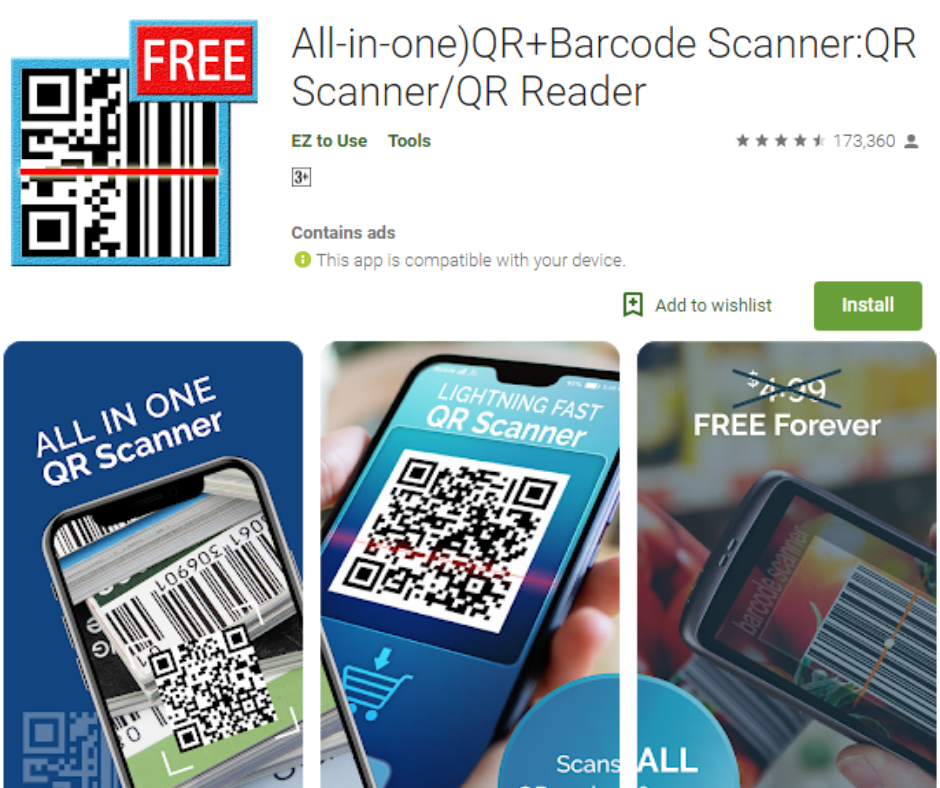 This app is very user-friendly and one of the best things about this app is that it does not need internet to use. Hence, you can scan the barcode at any place where you do not have an internet connection. However, you need an internet connection to open a URL using the QR code. Do not worry, you can scan the QR code and save the result in scan history. This way, you can go back and see the results. All in all, it is a must-have QR code scanner for your Huawei phone.

At No.3 is none other than QR Code Reader, which is tried and tested to be among the fastest QR code scanners. It recognizes QR code automatically and scans the code when it detects in the viewfinder. Therefore, you don’t have to press any button to scan. If the code has a URL, it goes without saying that you need to open your browser to access the same. It also has a browser button for your convenience. It can open your default browser because it does not have its integrated browser. 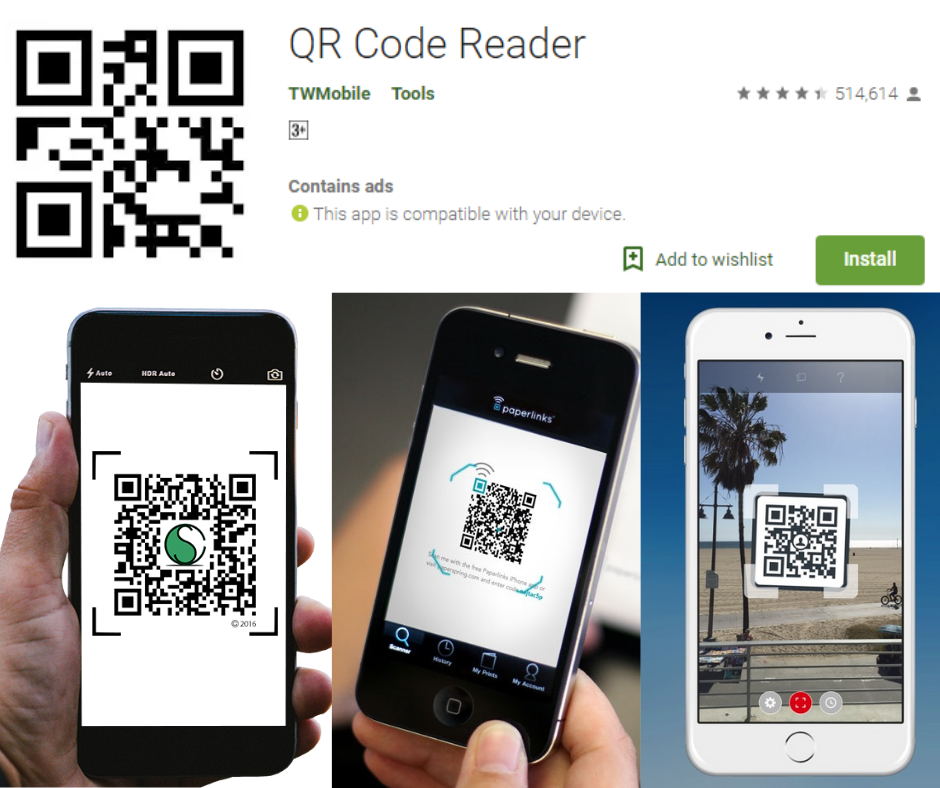 If there is only text in the code, it will quickly show up. All you need to open the app and focus on the code. It will detect the QR code automatically.

It is another widely used QR code scanner for your Huawei phone. This app is very much popular like the other QR code scanners listed here. However, it has some of the unique features. It has ‘instant scanning’ feature to use with QR code. With very little loading or buffering, QR Scanner can scan QR codes on Huawei phone quickly. 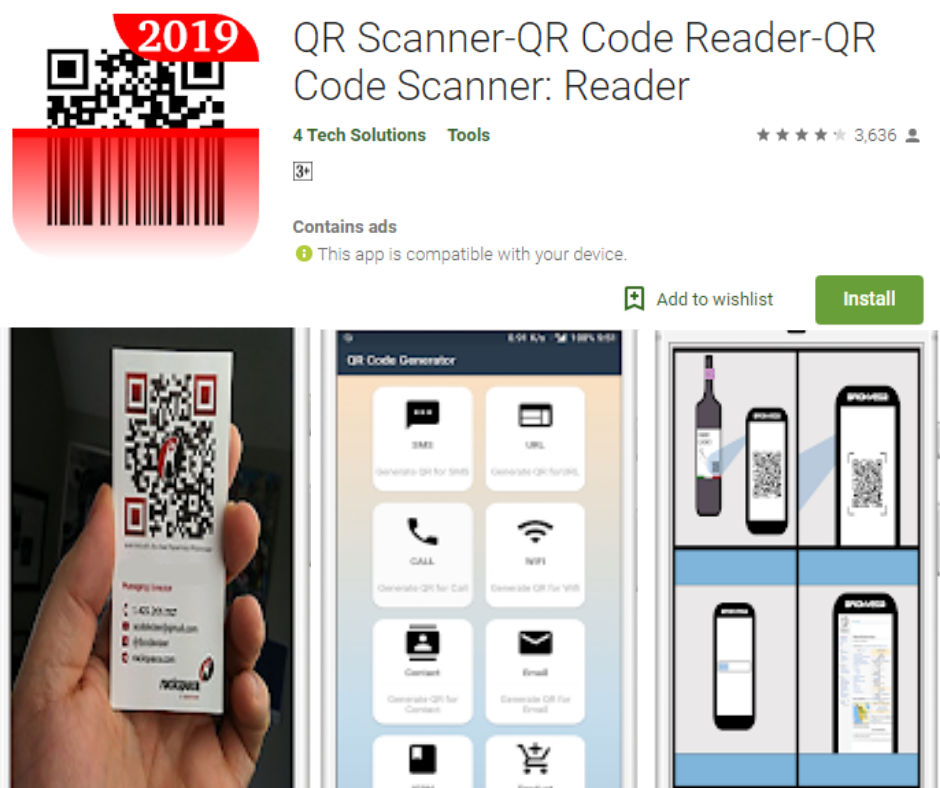 If you are concerned about privacy, you should definitely use this app. It will just ask you to allow Camera permission when you open the app for the first time. It is the best thing because it does not ask for anything, which is not related to the task.

Last but not the least! QR & Barcode Scanner basically does exactly the same as several others. The app can scan the QR codes of different types. Also, it supports ISBNs to stand out among the rest. It simply lines the viewfinder with QR codes and this app is very user-friendly. You do not have to hold or press any button to scan the QR code. 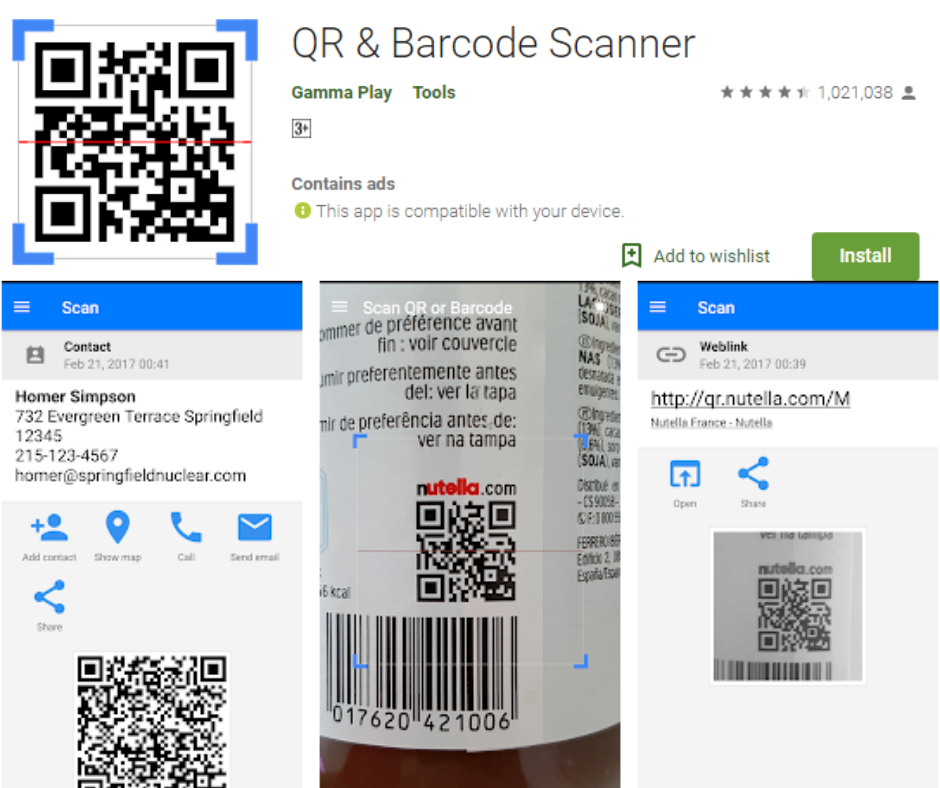 Including, URL, product, ISBN, calendar, contact, email, Wi-Fi, location and several other formats, QR &  Barcode Scanner can scan all types of barcodes and QR codes. This way, you can easily compare prices and scan codes by scanning the barcodes in shops and supermarkets. Also, it is a very convenient and handy app for your Huawei phone.

If you have latest Huawei Smartphone or device running the latest Android version, you may not need to download any third-party app. You can scan the barcodes using your default Camera app. Alternatively, you can use several QR code apps that have some added features. Are you using a QR code scanner app that is not listed here? Do tell us now in the comments section. If not, which app you prefer the most?