HOW TO FAKE A CALL IN ANDROID 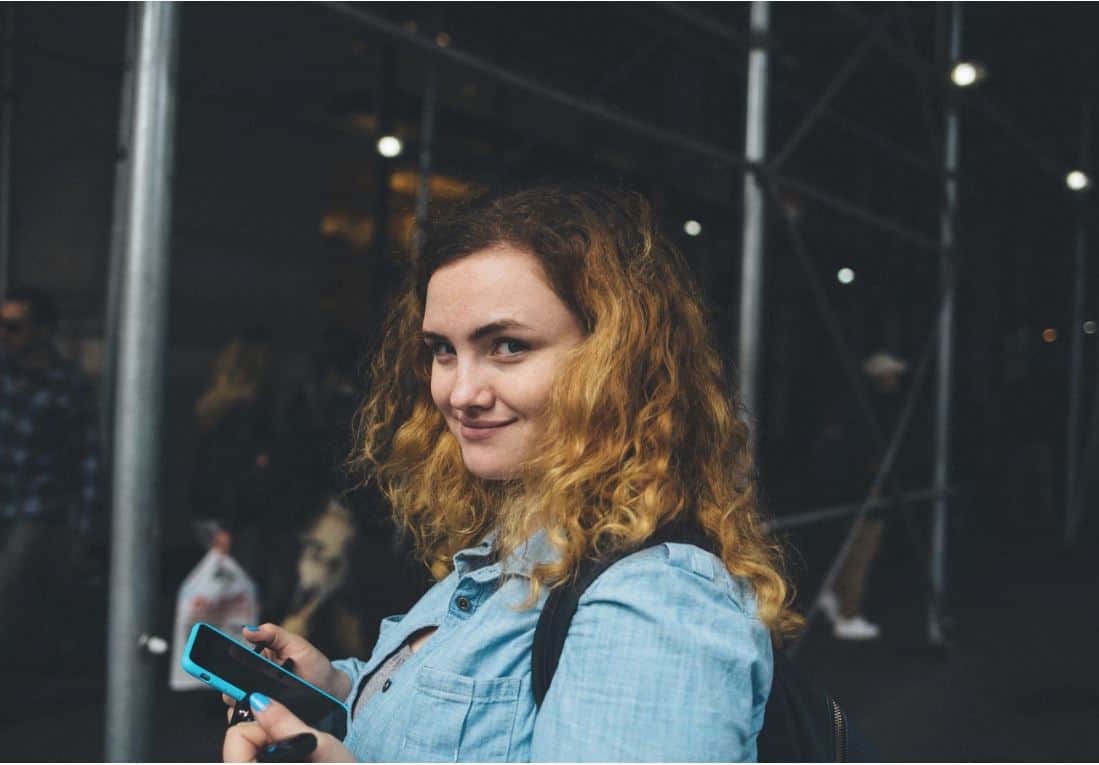 Home » Blog » HOW TO FAKE A CALL IN ANDROID

It is completely legal to hide your real number in the United States—and in most parts of the world. A fake caller ID app for android lets you achieve this.  Whatever reasons you have for faking a call, there are different apps that can give you the liberty to do so without you having to break your bank. These apps are sort of cheap or free burner phones.

Fake caller ID apps have been in the market for a very long time and different users use them for different purposes. These apps have somewhat earned a bad reputation due to charlatans, scammers, telemarketers who have applied them into duping and violating the lives, properties, and privacy of different people; however, there are so many other valid reasons why you may need a fake phone call app: these reasons include: personal privacy reasons, business reason, prank, and more.

According to a post by Spoofcard, the number one phone spoofing app, phone spoofing is “the act of altering the information forwarded to your caller ID in order to hide the true origin ID. In simpler terms, caller ID spoofing allows you to display a phone number different than the actual number form which the call was placed. Often times, the most important aspect of caller ID spoofing is spoofing the area code, thus giving you the ability to appear as though they’re calling from a specific location.”

REASONS WHY YOU MAY NEED A FAKE CALLER ID APP

A fake caller ID app is mostly associated with fraud and crookedness due to the fact that it is usually one of the most tools used by spammers, scammers, telemarketers, and other people most honest—and dishonest, people do not want calling them; however, as true as it is, it does not apply to every circumstances; for example, businesses have used fake caller ID apps to establish business relationships that would rather not have been possible if the client knew exactly where the call was being made from.

Below are other legit and important uses of fake caller ID apps.

Fake Calls protect you from unsolicited calls from clients:

Doctors often use fake caller ID apps for android to prevent patients from calling them at all times of the day. The owner of a company might not want to give his personal number in the contact address of the company site; therefore, he may decide to use a spoofing app to give a fake number. People use fake caller ID apps in the online dating world to protect themselves from freaks, stalkers, and up-to-no-good men or women who would probably invade their privacy or harm them. The chances of meeting such people are actually slim; however, one cannot be too careful about security when surfing dating sites.

People who often go into dating site might end up meeting people they do not like. Often, because their contacts had been giving out, they may have to change their phone numbers. It is this hassle of always changing a phone number whenever a dating game goes wrong that a fake caller ID app tackles. With a fake number, you do not need to change the number and lose contacts or become unreachable because the guy you met online who said he was an Englishman turned out to be a Chinaman. You can just request another fake number and stop using the first one.

Fake caller ID apps can create a burner phone on your existing phones:

There are hundreds of fake caller ID apps in the market. Some are free and most are quite cheap and worth your money; while all of them can be downloaded from your Google Play Store, there is one app that stands out in the crowd and it is Spoofcard. Spoofcard is a priced app that gives you the best caller ID protection. The app has a lot of features that will make any call you make untraceable to your real number. Spoofcard is used by monthly or yearly subscriptions. With spoofcard, you can easily assign a fake number to your real number and you can make calls, receive calls, send text messages and do other amazing stuff –depending on your number of credit your subscription allows.

Other fake phone call apps include CallApp,  Hide My Number, Change Phone Number, Teleos, Fake Call. Most of these apps are free however, you may not be able to access all the features that you might need for a fake phone call app.

In summary, to know what app is best for your needs, you can go ahead and try the free ones out. You might get one that will fit your present needs; however, for extensive features like receiving calls, sending text messages, consider purchasing the Spoofcard subscription.