GoodCraft – Build your world that way you want 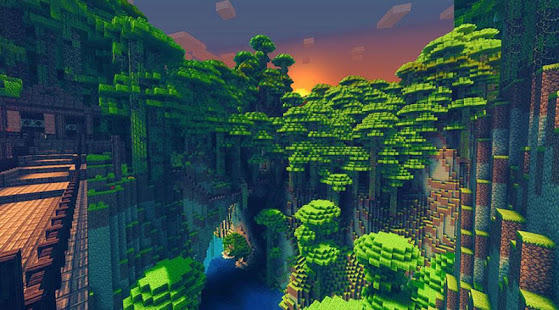 Home » Blog » GoodCraft – Build your world that way you want

A little bit about GoodCraft

So, what is GoodCraft? You might have come across this app before as well, especially if you like games like Minesweeper. This is a great block-based game with a lot of adventures and themes. It is completely free. You need to destroy the blocks, survive by collecting various resources and create a nice building. The game boasts of high resolution and the best optimization, such that it works smoothly in all devices. There are over 10 animals and the game control has been thoughtfully and suitably designed. This free Android game also has a slightly different iOS version. You can explore the world of blocks with craft objects and resources while staying clear of the enemies.

User-friendly gameplay with convenient game control is a key feature of the game. You will find a huge variety of blocks with different graphics and multiple construction objects. The high-resolution graphics make this game a pleasure to play. While you work on your construction, not only do you have to look for tools and food, you also have to keep an eye out for enemies and fight them. In most cases, the enemies will be wild animals. As you play, you will unlock different kinds of blocks that you can then start using.

GoodCraft- Getting Started and the Game Play

This block-based construction game is a hit among the players, especially those who were fans of Minecraft. Since GoodCraft has a lot more features and is graphically more consistent, the game is gaining more players every day. The content rating is rated for 3+. The game features in the adventure category of the app store. You can install in on Android devices that support 16 API and above. While it is available in the Google Play Store, you can also download it using one of the app stores like Apkmonk or Aptoide. You will need to visit the browser link and then install the APK. You can then run it using any reliable Android emulators.

GoodCraft was developed by KnollStudio and is based on the idea that you are stuck on an island where only your imagination and building skills can save you. You have to be creative and witty enough to collect tools and weapons and successfully build houses. As you proceed in the game, you will come across new types of blocks. You can change your surroundings as you want. You will need to search for food, tools, and more while traveling to new places. Chances are you won’t be bored with the game as new features keep coming up as you progress. 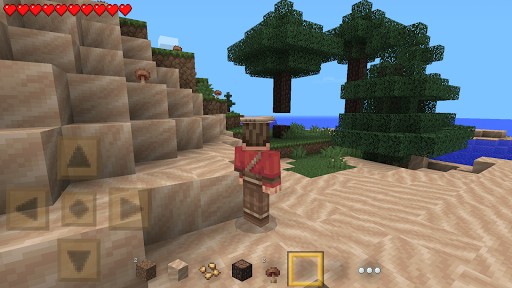 GoodCraft has a rating of four at the Google Play Store, which means most of the users were happy with the game. Taking an already popular theme, the developers have created the game and gone one step ahead to ensure that it is interesting and fun to play. Though the underlying concept is the same as the other block games, the additional features give it its uniqueness.