Aptoide, is it the new Google play?

Home » Blog » Aptoide, is it the new Google play?

Aptoide is, simply put, a marketplace for Android applications. Most of you would have heard of the Google Play Store. Aptoide works in a different manner than the Play Store. Whereas in the Play Store you have a centralized store where you find all kinds of mobile applications, in Aptoide, each user gets their own store. The platform got the first half of its name from “APT”, the Debian package manager, and the second half of the name “oid” is part of Android. 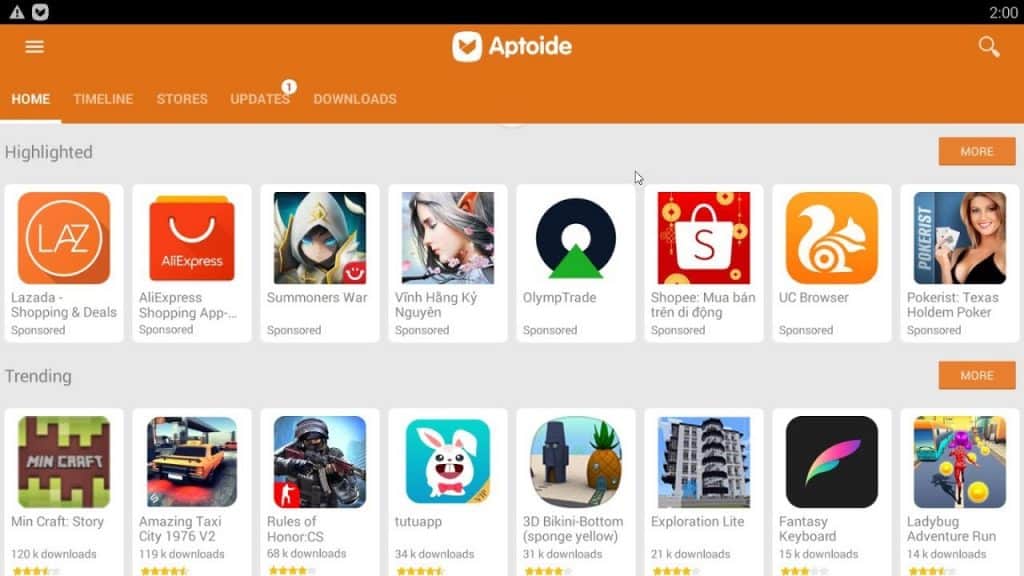 There are multiple versions of Aptoide, each one designed to suit a particular niche, such as Aptoide for smartphones and tablets, Aptoide VR and Aptoide Kids, Aptoide TV for smart TVs and STBs, and more. Most of the Android apps available here are open source, just like F-Droid. The communication between the server and the client is usually done with an XML-based open protocol.

The platform supports over 40 languages and over 200 million users use it. As much as 6 billion downloads have been reported. You will find that there are more than 800,000 Android apps here. A couple of years back, Aptoide got an upgrade to support blockchain-based AppCoins open-source protocol. While setting it up is slightly hard, you will definitely enjoy the benefits.

The best bit about using Aptoide is the fact that it is completely and utterly free for all. It also lets you downgrade if you are having trouble with the latest version, which is a nice touch. Since Aptoide offers the open source client version, developers can look at the code and even create their own stores. There are as many as 120 million devices that have Aptoide installed, making it one of the best user-engaged platforms for mobile applications. Aptoide also comes with the ability to sync with the apps installed from other locations, always keeping you updated.

The “Trusted Stamps” feature of Aptoide is present to tell the user if a particular app is trustworthy or not. It acts as a warning to the users that the app may contain malicious code. The partnership program that the platform offers lets partners create and manage their retail Android store. If you are working on beta testing of your app and you want to share it with only certain people, you can. You can also exponentially increase your click rate by focusing more on particular countries.

What’s more is that Aptoide has a solid presence in countries where the Google Play Store is not allowed or popular, such as Iran and China. It is a great way to connect to users whom you wouldn’t have been able to meet if you had been using Google Play. While Aptoide is great for organic downloads, you can also lead paid acquisition campaigns. Most likely you will be offered US $50 as a promotional deal to give their ad platform a try. What most developers like about this platform is the fact that the team running it tries its best to run a malware free ecosystem. While updates on Aptoide usually come with minor bugs, the updates themselves show up before they do in the Google Play Store. 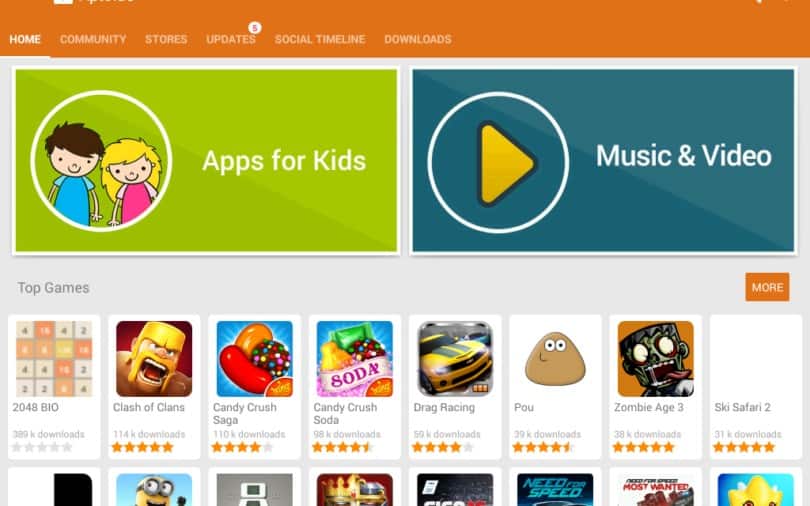 What’s not so great about Aptoide?

Just as there are a lot of great points going for Aptoide, let’s take a look at where things go a bit south. While the team tries its best to weed out malicious content, there are still viruses and other things going around. You will also find free apps that are basically cracks on paid apps. It is also extremely slow and an app could take as much as an hour to download!