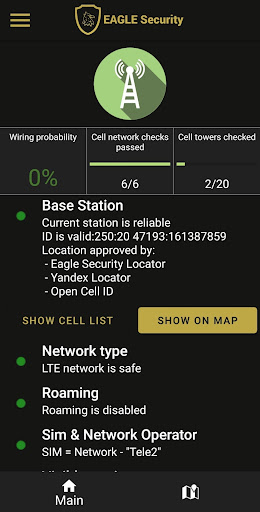 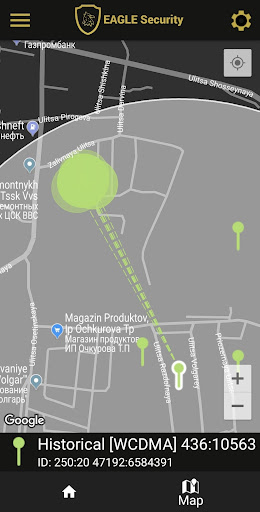 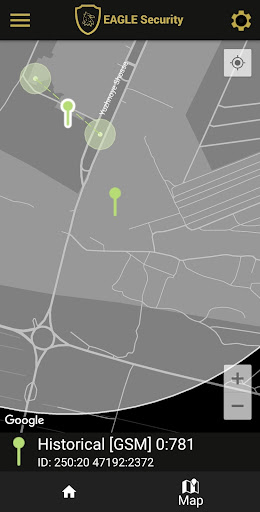 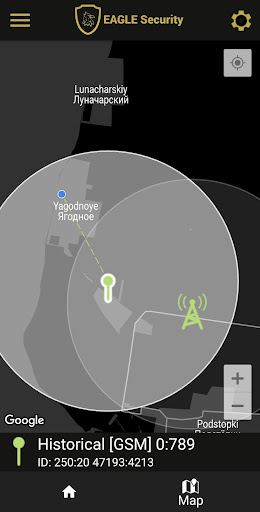 It’s not a secret that any cell phone can be wired as well as phone number can be substituted. IMSI catchers are very cheap and popular devices now that can do both of these. But there are also other ways to violate your privacy through cell network.

The software you install on your mobile phone can tape your phone calls, capture photo and video not only when you talk or use the camera application but in standby mode as well.

Protection: you need to be careful installing new software and check whether it has access to your camera and microphone or not and also to internet, phone calls, SMS etc. Always check the producing company as well if it is trustworthy or not.

Spyware might also be installed on the device without your disclosure. Such apps are prohibited on Google Play. Thus they are usually apps that can only be installed from an APK file, they transmit your location, calls or messages to a person that want to wire you. In the list of the applications they usually look like fishing websites addresses such as ‘Googel Services’, ‘Google Drlve’ with the same app icon as the similar real applications. The package names are also usually very similar to any popular application, so it might be difficult to find them. It might be a collegue, a relative or a phone service technician who may install such an app on a user’s cellphone.

Eagle Security allows you to get the full list of the applications on your device. You can check the permissions they requested and find out which apps require multiple permissions that let them to spy you.

Eagle Security also provides functionality to disable camera and/or microphone on your phone to make it impossible for any spyware to use them when you want to be sure that your phone is not listening or watching you.

2. Substitution of base station

Lately this method has become very popular because IMSI catchers become very cheap and easy to buy. Wiring kit can be placed next to you not far than in 500 meters and all the cell phones in the action radius connect to the fake station due to its powerful signal. IMSI catchers are ofter used with a jamming station to suppress all the cell towers and make all the near phones to register in the network via the IMSI catcher.

Such kits could be not bigger than an attache case and can be easily used without your notice.

Your can’t know that the base station was substituted because the new station transmits all the data to the real one and calls work in the normal way. Everybody can buy such compex at affordable price.

Protection: tracking all the stations your cell phone connects to. Eagle Security checks the signature of a station, mostly tapping complexes have substandard signatures. And it also tracks positions of stations. If a station appears in different places or appears in a new place near to a station placed in the same place before it’d be marked as a suspicious and all the other users will be informed if they connect this station.

Connection to a suspicious base station doesn’t mean that somebody is tapping you for sure. But it’s strongly recommend not to use your phone when it’s connected to untrustworthy base station.

Having contacts in security agencies you can get an official allowance to wire a cell phone. In many countries it’s enough to give a person a witness status in any judicial case. The person will never even know about that because such tapping is formally legal.

Protection: voice and message encryption. You can use software for secured calls and messaging by independent developers such as Telegram.

Eagle Security helps our users to protect themselves from the first and the second methods described above higly efficiently.

With Eagle security you can monitor and explore cell network around you and control access of the applications on your device to your hardware.

Here is the BIG update you were waiting for:
– no background battery usage (camera lock now works with 0 energy cost)
– MAP with the cell tower
– checking 6 most important parameters of the network