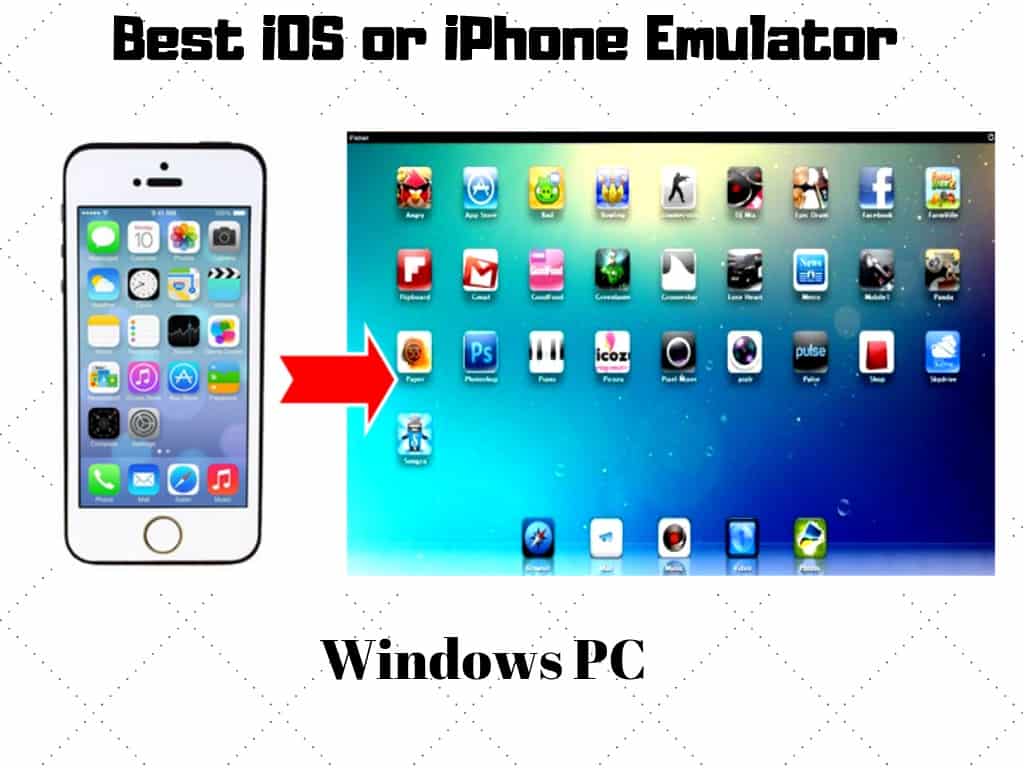 Do you have your eyes on some really cool iOS app but don’t have an iPhone? Well, you can definitely use it thanks to these iOS emulators for Windows. Once you install and start using the iOS emulator for Windows, you can use the iOS apps just as if you were using it through your iPhone. Before we get into the Best iOS or iPhone Emulator for Windows PC, let us cover the basics first. 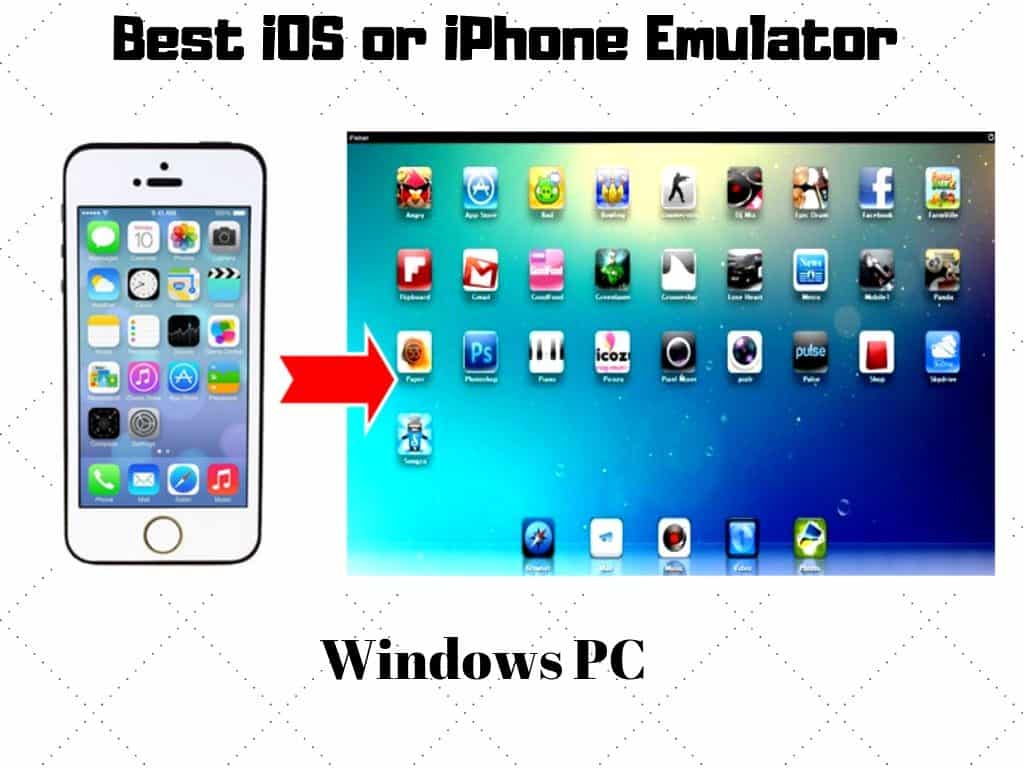 What is An iOS Emulator?

An iOS emulator is a piece of software that helps the host to work as another OS or operating system. This will enable the computer running on Windows to emulate a smartphone or tablet running on iOS. These emulators can be extremely helpful if you are looking to test an app before submitting it to the Apple App Store. The users would also be able to use this app by paying money. Choosing just the right iOS emulator is important as some of them could bring malware or virus. Let’s take a look at some of the Best iOS/iPhone Emulator for Windows PC.

As already mentioned, there are plenty of iOS emulators available in the market. Some are compatible only with certain versions of Windows, while others are more user-friendly.

This software can assist you in emulating the iOS environment on your Windows PC so that you can easily run any iOS app you want to. The software has been downloaded and used by over half a million people thanks to its multiple user-friendly features like personalized user interface templates, drag and drop actions, and so on. Sadly, the MobiOne Studio has been discontinued. If you determined to use this, you can always download the EXE file from any trusted third-party sites. It is recommended that you stay careful as this could expose you to malware and viruses.

Ripple is a well-known iOS emulator in the form of a Chrome extension. It is extremely reliable and known for its ease with cross-platform mobile testing. There is no complex setup and you get started as soon as you apply for the extension. Ripple was born with the goal of helping developers, which is why they have additional features like Automated Testing, JS Debugging, HTML DOM Inspection, and more. If you want to choose a new device, you don’t have to restart the emulator, making it easy and convenient to use.

Smartface helps you by offering a host of free features so that you can use iOS apps on your Windows PC without any trouble. The Smartface tool itself is quite easy to use. If you are looking at an emulator to develop native apps, this one is a good bet as offers real-time code changes, breakpoints, and lets you debug your apps effortlessly. The nicest thing about this software is that it can be used with Android just as easily.

TestFlight is an Apple-owned software used by developers to test their iOS apps, most often coded with Xamarin. It can also be thought of as Apple’s recommended method for testing iOS apps. Its detailed documentation is a great benefit of this software. It can support apps for watchOS, tvOS, iMessage, and of course, iOS. Besides other features, this platform also offers an option for external beta testing before heading for the final review. The only drawback here is that the setup will require some technical knowledge and the user would have to create an App Store distribution profile.

Air iPhone Emulator helps in creating realistic iOS emulation effects. It has become a very popular one after it proved itself to be reliable and steady. It uses Adobe Air Framework for creating GUI of the chosen iOS on Windows computers. You can also upload new apps to this emulator and test it before you upload the final version of the code files. Default apps seen on iPads and iPhones, such as Safari Browser, cannot be used on this emulator.

If you are looking for an iOS emulator for your Windows PC, you cannot do better than Remote iOS Simulator for Windows. It places emphasis on the developers and comes pre-loaded with Xamarin in Visual Studio. If you are not sure how to use this platform, you can always go through the detailed documentation Microsoft has in place. There are plenty of useful functionalities, such as Screenshot, simulate static and moving conditions, ch ID-like functionality, shake gestures, rotation, and so on.

The iPhone Simulator is an excellent tool thanks to its ease of use and the plentiful features it offers. Its UI has been designed in such a way that you want to work with any iOS app you want, without any trouble at all. As with many iOS simulators, this one too doesn’t offer access to Safari browsers and the App Store. However, you can always work with other iOS apps, such as the calculator, the notepad, and so on. If you are looking to debugging and other advanced features, please note that this tool doesn’t offer it. It is more for those developers who are looking to understand the iOS environment in the initial stages.

The iPadian has been designed for PCs that run on Windows XP or above. It will assist you in creating an alternative PC desktop that will simulate an iPad display. The iPadian is more of an iOS simulator than an emulator. It is based on the Adobe Air platform and is an excellent desktop application. You will also be glad to know that the program has its own App Store, where you can find a number of apps. However, you will not be able to experience the touch interaction as the software cannot emulate the iPad functions entirely.

iOS emulators are a great way of letting users and developers understand on a Windows PC how an iOS app would work in its local environment. These emulators offer the users the option to develop, build, test, and debug their applications in a reliable environment. Enjoy this list of the Best iOS or iPhone Emulator for Windows PC.