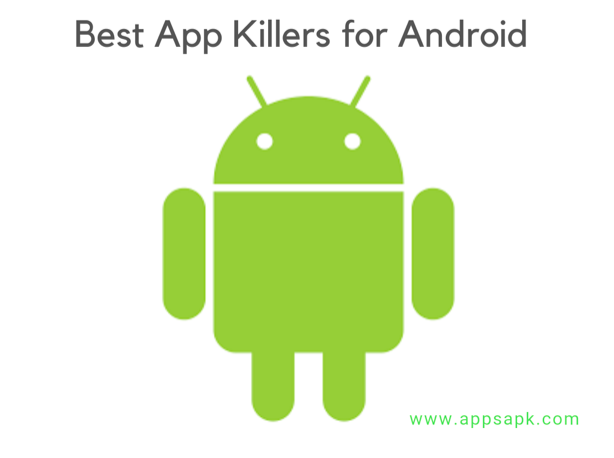 The market is full of lots of devices with great battery life and cool performance and specifications. However, the problem is that not everyone is using the latest Smartphone. Therefore, they cannot use the latest Android OS. Even worse, most of the people are using low or mid-range smartphones or even outdated ones. Therefore, it is sure that they are not getting the best performance or battery life off their Android devices. 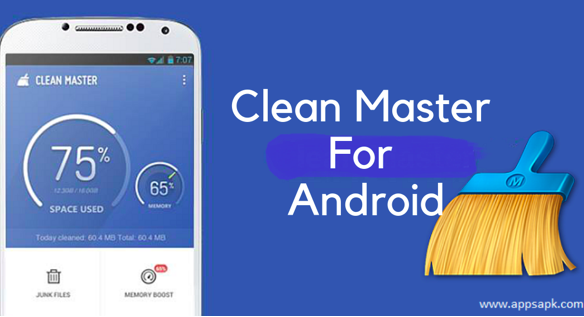 Next on this list is Clean Master app. It is another popular task killer on the Google Play store. It has a lot of features in a small pack. It has a free antivirus, junk file killer, a safe browsing feature, private photo vault, a battery saver, phone boost for RAM cleanup, and a feature to clean up unwanted WhatsApp files. Frankly speaking, there are plenty of features for an app. Hence, it is a very handy app for Android devices.

The app killing feature in Clean Master hides behind the battery saver and reduces the use of apps, which are responsible for battery drain. This way, you can disable the apps you do not want to run on the background. You can also see the impact on battery life by hibernating a particular app. It displays how many hours your battery can last by hibernating the given apps. You can extend the battery life of the device significantly with this app. If you blacklist an important app for now to increase battery life, be sure to whitelist it or you miss any important notification. 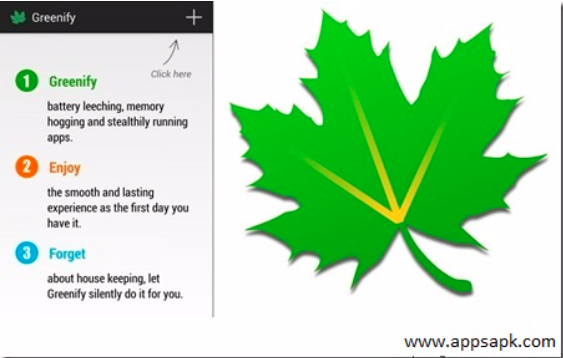 It is one of the top-rated battery saver apps for Android. It is also one of the best app killers, which can detect the apps responsible for battery drain, and it limits their background performance and kills the apps. It keeps the background apps in the hibernation state. It ultimately improves battery life and performance. If you are using Android 6.0 or later, Greenify features the whole new Aggressive Doze Mode, which improves the Doze Mode features in Android.

In simple words, Greenify is one of the best go-to apps for devices, which have been old with time and are unable to deliver the same performance and battery life as a few years back. This app hibernates the apps running in the background and keeps your device from lagging. It really comes handy for low-end devices. It has added control over background apps when your phone is rooted or is kept idle. You can further improve the battery life of your device. It is the best choice also because you can add background apps to the blacklist. This way, they will be stopped without affecting the performance of other apps. 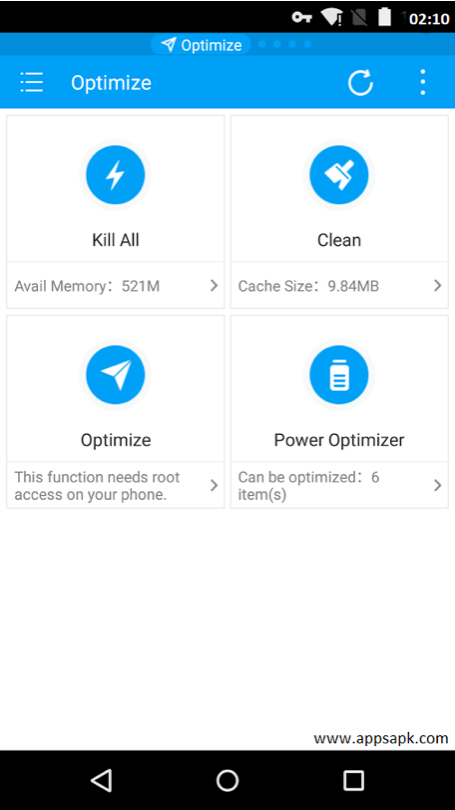 If you have been using an Android device for a long time, you may have definitely used ES File Explorer for a while. This way, ES Task Manager is another file manager app, which is also a task killer from the same developer. It covers almost all features that ES File Explorer has. It features a cache cleaner, a task manager, a power booster, a startup manager, and SD Card scanner. Even better, ES Task Manager can kill all the background apps with one touch.

If you do not want some apps working weirdly that are closed by Task Manager, it might be difficult for those who just need to kill a certain number of apps. The task manager is a cool and handy solution. This way, you can keep apps from starting up automatically that you barely use. Therefore, the one-touch option is very helpful. ES Task Manager is the best task killer app for the ones looking for an all-in-one solution. It ensures the smooth running of the device. It provides added control to the apps running in the background.

It is another great app for your old Android device. If you have been using an old device with Android 7.0 Nougat or later version, you can use this app. The Advanced Task Manager simply lists down all the background apps on the device and you can choose which apps you can kill to speed up the device performance and improve battery life. It also has an option to ignore the app to kill in the background and you can easily white list the apps to avoid killing them by mistake.

This app features a virus scanner to remove any malicious file in your device and a Batch Uninstall option to uninstall all the unused apps from your device easily. Above all, the users can easily automate the process of killing app so it can kill selected apps when the screen is turned off. It can keep killing the apps itself. 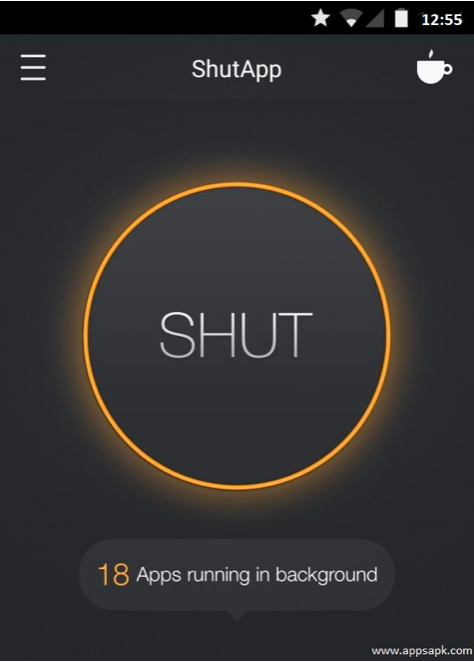 It is an amazing app to shut down the apps, which are draining battery with a tap. It is very user-friendly and is split into three different sections to hibernate the CPU when your device is idle, hibernate individual apps, and settings like Bluetooth, Wi-Fi and Sync to turn off the device when it is not being used.

With one-touch hibernation, you can easily save the most battery and see battery percentage to optimize the performance if it is turned on. The only con of this app is its irritating pop-up ads. However, you can buy this app to remove ads and use all the features in this app.

Well these are some of the best app killers on Android. Keep in mind that these apps are meant for old and outdated devices. If you are using a flagship or latest device, you do not need to use these apps. You can also achieve the best results from these apps on various low range phones, which do not have the desired battery life.