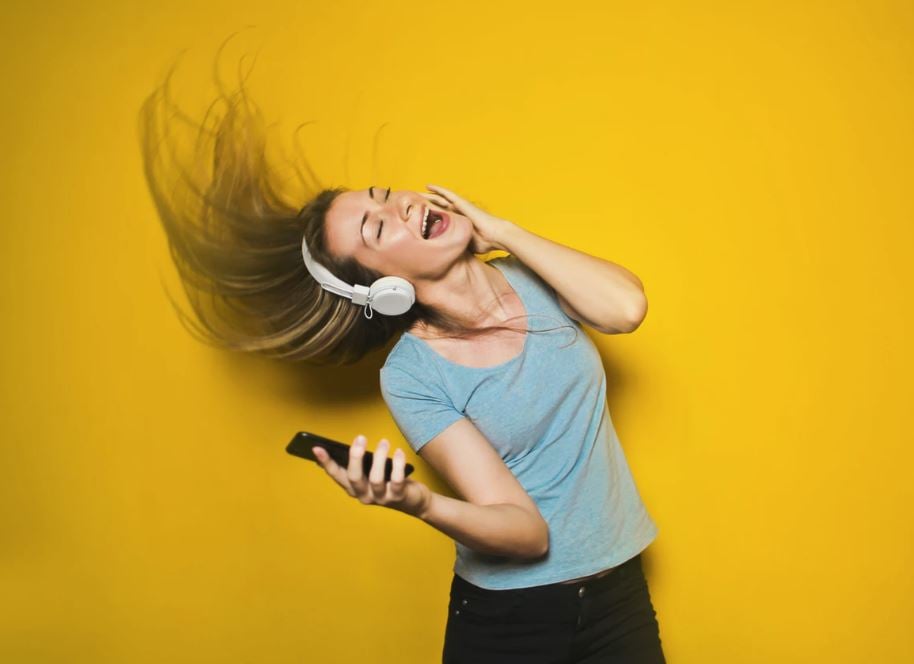 The MPEG Audio Layer 3 file format sounds like a bunch of gibberish, but in reality, it is the single format that did the most for the music industry. It allowed for tracks to be ripped from CD’s and then compressed. This process is quite similar to “zipping” which we are all familiar with.

The MPEG Audio Layer 3, or MP3 file format has become the standard for sharing music since then. Ever since its inception, the MP3 player business boomed.  Portable MP3 players, as well as MP3 compatible phones became a craze. After all, you didn’t need to be a computer science student to know how to use an MP3 player. Despite this, the higher quality of music CD’s has prevented the old days from dying out.

In this article, we’ll be comparing MP3 players to phones that are MP3 compatible, as well as CD players to help you decide what to get. 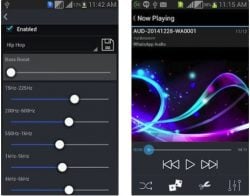 When it comes to storage capacity, MP3 players lie somewhere in between phones and CD players in isolation. A CD can hold about 80 minutes of music on it, which is equivalent of 700MB. Meanwhile, an MP3 player can hold up to 80 GB on it, which is over 10 times greater. This comes out as even more music than that because the MP3 format is much more efficient than what a CD will be loaded up with. A minute of audio on a CD is around 10 MB, while the MP3 format lets you store the same amount of music in only 0.9MB.

Now, while phones these days have a larger capacity, it’s important to note that you can find MP3 players for your phone.  You can even find the APK for the mp3 music download pro and download your music for free.

With that being said, since a phone is used for a variety of things, chances are, most of its storage space will be taken by non-music content.

Now, remember how the MP3 format compresses a song up to 10 times? Well, this is not without consequence, during the compression process, some information must be lost. While the music is being compressed, all of the sound which can’t be discerned by the human ear is thrown away. This can often be unnoticeable, but compression does make mistakes sometimes, and if you have a truly superb hearing or really high caliber earphones then you might notice a dip in quality compared to the CD format.

Phones, however, are the clear winners here. If you’re in need of storage, you can use the MP3 format, while if you want maximum sound quality, you can pick a different file format.

We all know that the feeling of buying a CD is different from the one we get when we buy a song off of the app store, or stream it on Spotify. This is because the CD is a tangible, physical medium that we can touch. Many CD’s also include promotional materials such as lyrics, photos, or posters. While MP3 files that are purchased can sometimes come with these, many people feel that it feels “artificial.”

Phones are the worst in this department, they are the newest form of listening to music, which means that they, by extension, feel the most artificial.

There is, however, an upside to not being a physical medium. You don’t have to find room in your car for your ever-growing collection of MP3 players. If your MP3 player gets scratched, it won’t stop playing music. Because of this, we have to say that this is a tie between the MP3 player and CD player, with the phone firmly behind both of them.

Now, this was touched up a bit in the last section, but there’s a huge difference between the sizes of CD players, MP3 players, and phones.

MP3 players are firmly the most portable. They get tinier and tinier every year, to the point where they’re even smaller than most older phones and definitely smaller than the touch-screen monstrosities of today.

On the other hand, CD players are confidently the largest. The issue with CD players is that no matter how good the technology becomes, they can never be smaller than the CD itself, which is almost 5 inches in diameter. This puts it far above the MP3 player, and in fact, above most phones as well.

Furthermore, the CD player requires you to store the CDs themselves somewhere as well, meaning that it takes by far the most room out of these three options.

Many MP3 Players are able to do things other than just playing music. The same cannot be said for CD players. Some MP3 players can even play videos(MP4’s) and run small apps. Some MP3’s with touchscreens are basically phones without the ability to make calls and text.

The clear winner in this category is the phone. After all, its main purpose is not playing music, despite that, it isn’t precisely behind any of the other options when it comes to its ability to do so.