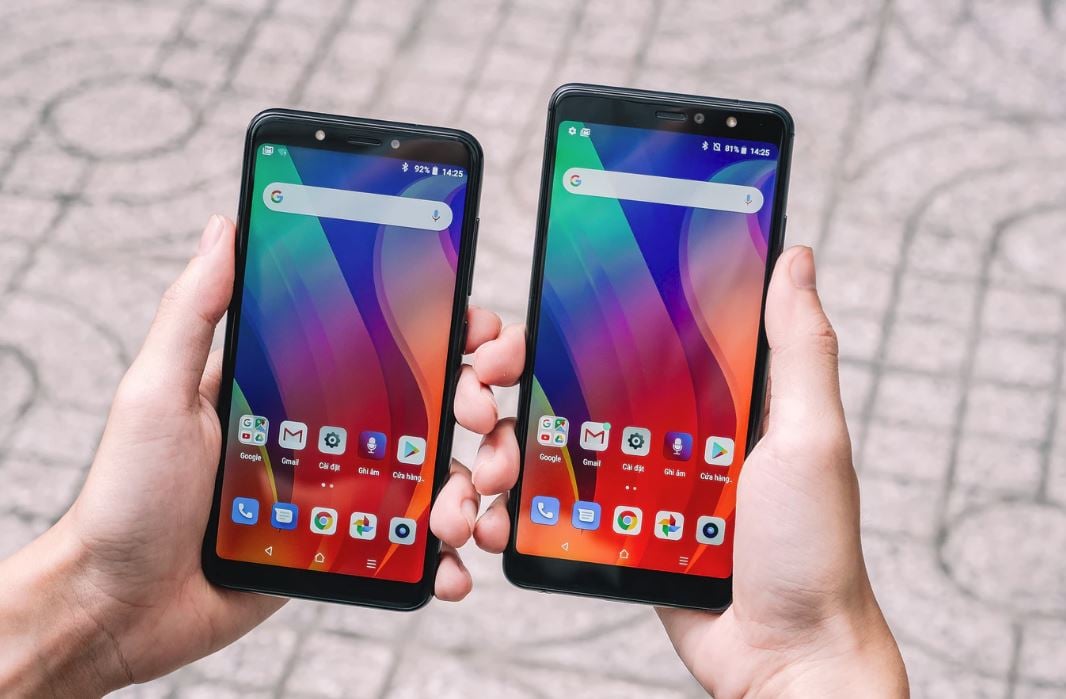 Remember Bluetooth? As kids, many of us would sit next to each other, place our phones close together and wait for the Bluetooth transfer to complete. Well, even though this technology looks a bit archaic, it’s extremely useful these days.

To be short, Bluetooth is a technology that lets you make a wireless connection between two electronic devices. Usually, this will be your smartphone and something else, such as your laptop or car.

One might think that Bluetooth is only useful for transferring files. Well, if that’s you then you’d be wrong. Bluetooth has a variety of uses, some of which we’ll show you today!

Did you know you could tether your phone and PC using Bluetooth? I’m sure all of us know they can tether the two with a cable, but doing it with Bluetooth lets you do it wirelessly, which can be very useful if your ports are busy.

Tethering is sharing the internet between two devices. So for example, if your phone is connected to wifi, but your laptop isn’t, you can route the connection through tethering. This is becoming increasingly common these days with the advent of very favorable 3G and 4G data plans. Usually, this is done for Wifi or cable connections, though it’s also useful if you can get better internet on your phone than your laptop.

This can be used to tether your phone to any desktop device which has Bluetooth available to it. You can also connect it to any Bluetooth radio device, which you can find pretty much anywhere.

2. Use Bluetooth For File Transfers

This is the Bluetooth we all know and love! You most certainly already know Bluetooth can be used to transmit files between two phones. This is regardless of whether or not your phone is a smartphone or not, however, you can also transfer files between any two devices which are connected via Bluetooth.

You can also use Bluetooth with a desktop PC or laptop that is Bluetooth enabled and for example, empty your phone’s memory by transferring your images there. This can free up some space on your phone.

Alternatively, you can also connect two Bluetooth enabled PC’s. This is useful for transferring files when you don’t have a two-way USB cable with you.

There’s a lot of games on the app store that you can play by using a WiFi or data connection. With that being said, you probably didn’t know that there’s also a lot of games for which you don’t need the internet to play in a multiplayer mode.

This is a very nostalgic technology, reminding me of the LAN parties we used to have in the past. Using Bluetooth to host a match might not be the most practical, but it does induce nostalgia and can often help alleviate any lag issues you might have had.

Games like Warlings have made a fortune off of precisely this. It lets you duke it out with your friends without any latency issues(How many times have you heard “I was lagging” in the middle of a 1v1?) So make sure to give them a shot if games are your cup of tea!

4. It Can Greatly Enhance Your Home Security

The world of home security is ever-changing. These days, you’re more likely to get an app for it, than you are to get an old-fashioned camera to look after your stuff with no triggers in case someone shows up.

The home security industry has noticed this significant switch to smartphones, and has responded in kind. These days, there’s a lot of technologies trying to integrate your phone into phone security.

For example, many security companies are ditching keys(or at least, adding this as an extra measure of security) and instead letting you unlock your door via your smartphone. Generally, this is done by making a Bluetooth connection between the two.

5. Hook It Up To Your Car And Rock Out

We all know the amazing feeling of putting a good tune on in our cars and just letting it rip. Bluetooth goes really well with the nostalgic feeling of doing this. Now sure, you can hook your phone up with a cable, but if you’re driving an uneven road you always run the risk of that cable just falling out of the socket.

On the other hand, Bluetooth is wireless. This means that no matter how bumpy, or curvy the road gets, you can always maintain a good connection. You can also have your car speakers read your texts out loud for you, so you can prevent texting while driving.

While Bluetooth might seem archaic at first glance, using it has a variety of hidden benefits not many of us think about. I hope that this article has shed some light on some of its benefits, and how you can use it to better your life.

From playing music in your car to making your home a more secure place to live. Bluetooth is bound to become a critical part of our lives.

With that being said, some phones don’t come with Bluetooth built in, for that you’ll need an app. Luckily, you can find the APK for the android bluetooth app for free, and start using it today!